The Growth of the Influenza Division 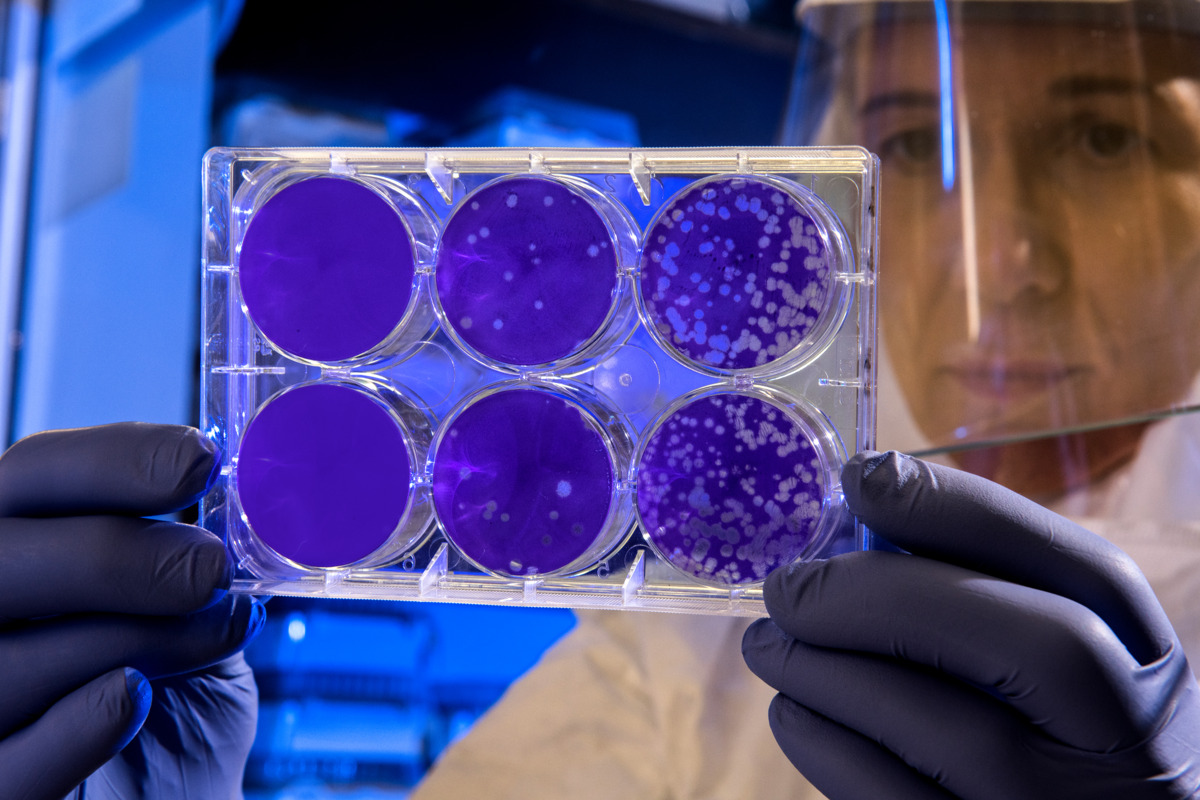 A CDC scientist examining the results of a plaque assay, which is a test that allows scientists to count how many flu virus particles (virions) are in a mixture, 2019

From CDC Branch to CDC Division

CDC has been studying influenza viruses for more than 60 years. In 1956, CDC became the world’s second World Health Organization Collaborating Center for the Surveillance, Epidemiology, and Control of Influenza. The next year, as the 1957 pandemic spread throughout the world, CDC established an Influenza Surveillance Unit to monitor influenza disease and watch for changes in influenza viruses. CDC’s influenza surveillance activities expanded over the following decades, particularly during the 1968 pandemic. In 1980, the Influenza Surveillance Unit became an official CDC Branch. The Influenza Branch continued to grow, and in 2006 became CDC’s Influenza Division.

CDC’s Influenza Division now has more than 300 employees. The division routinely monitors and assesses influenza viruses and associated illness; helps develop and improve influenza diagnostics and vaccines; builds surveillance and response capacity; and educates the community about influenza viruses, as well as how to prevent and treat influenza.