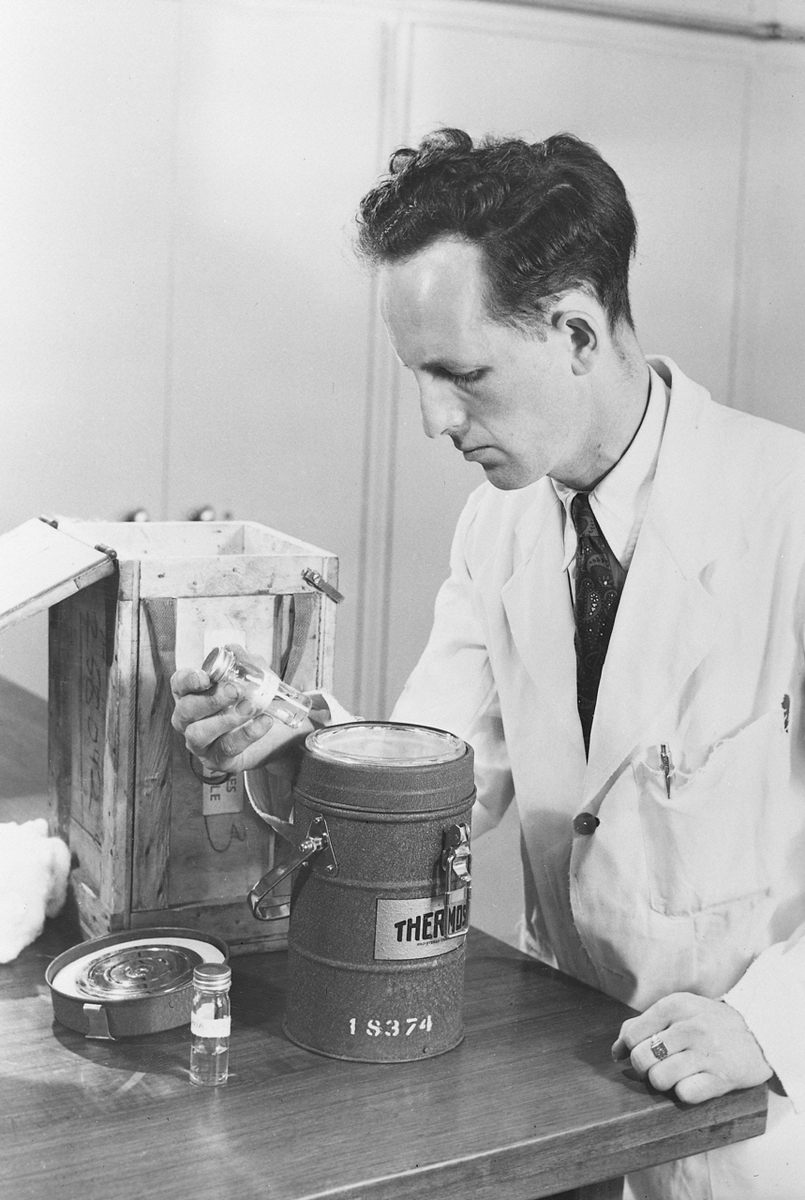 The Beginning of a World-Wide Plan to Monitor Influenza: The Global Influenza Programme

As CDC gained national and global prominence, WHO selected CDC to serve as a WHO Collaborating Center for Epidemiology, Surveillance, and Control of Influenza in 1956. In 1957, when another influenza pandemic emerged, CDC took a leading role in influenza control. 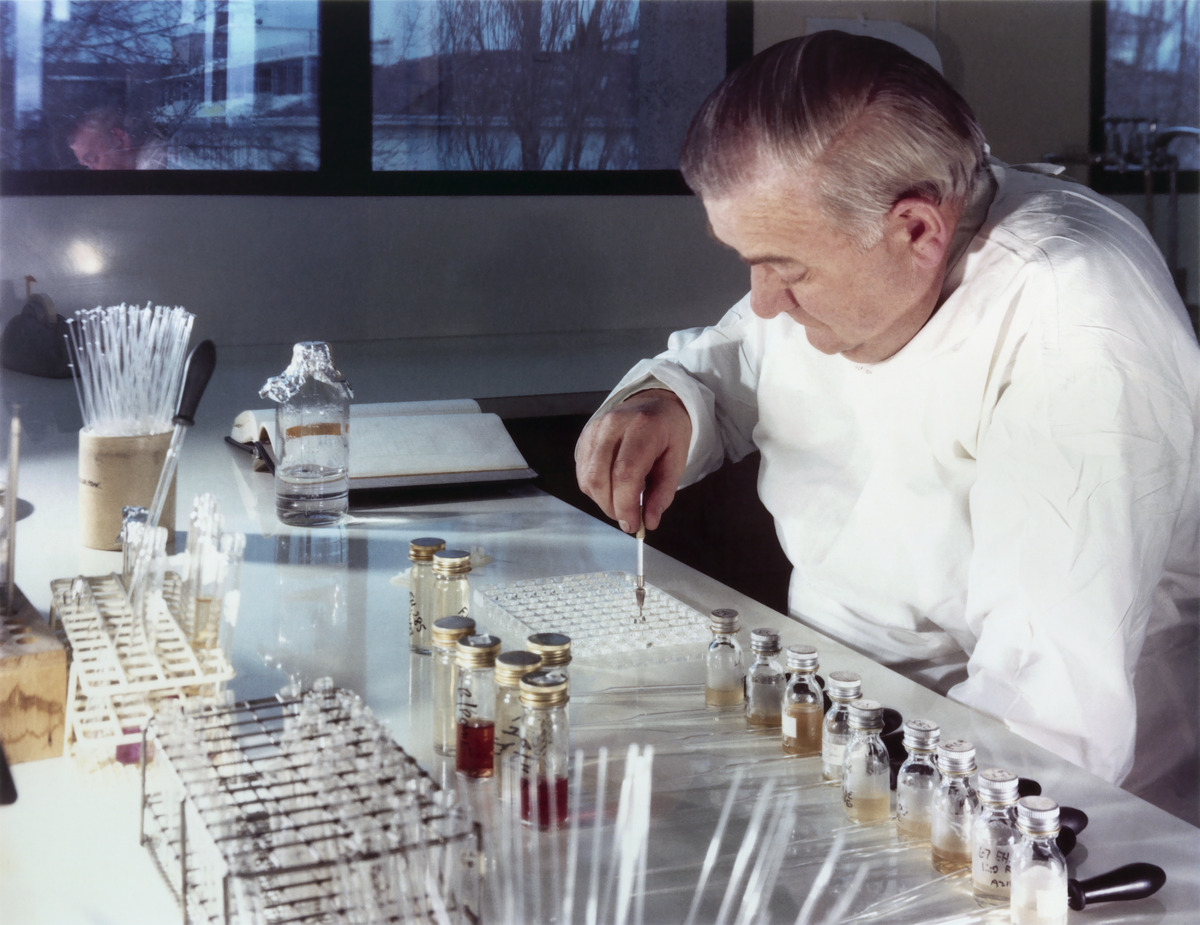 Today there are 6 WHO Collaborating Center for Epidemiology, Surveillance, and Control of Influenza located in the United Kingdom, the United States, Japan, China, and Australia. Here a man works with the influenza viruses at Commonwealth Serum Laboratories in Melbourne, Australia after it had been named a WHO CC in 1992.