Preparing for Seasonal and Pandemic Influenza

CDC and public health professionals all over the world protect the public from seasonal and pandemic influenza viruses. 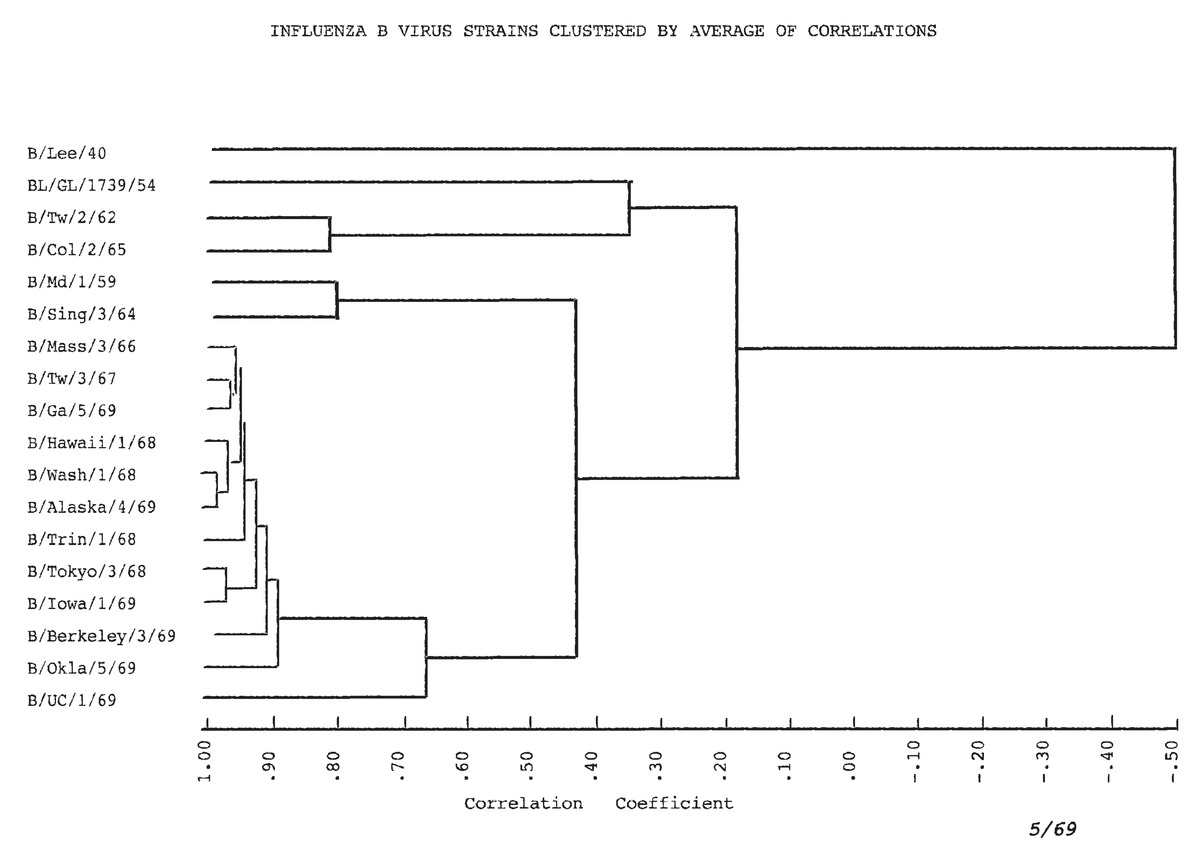 Phylogenetic Tree for Influenza B Viruses, 1969

Each sequence from a specific influenza virus has its own branch on the tree. The degree of genetic difference between viruses is represented by the length of the horizontal lines (branches) in the phylogenetic tree. The further apart viruses are on the branches of a phylogenetic tree, the more genetically different the viruses are. 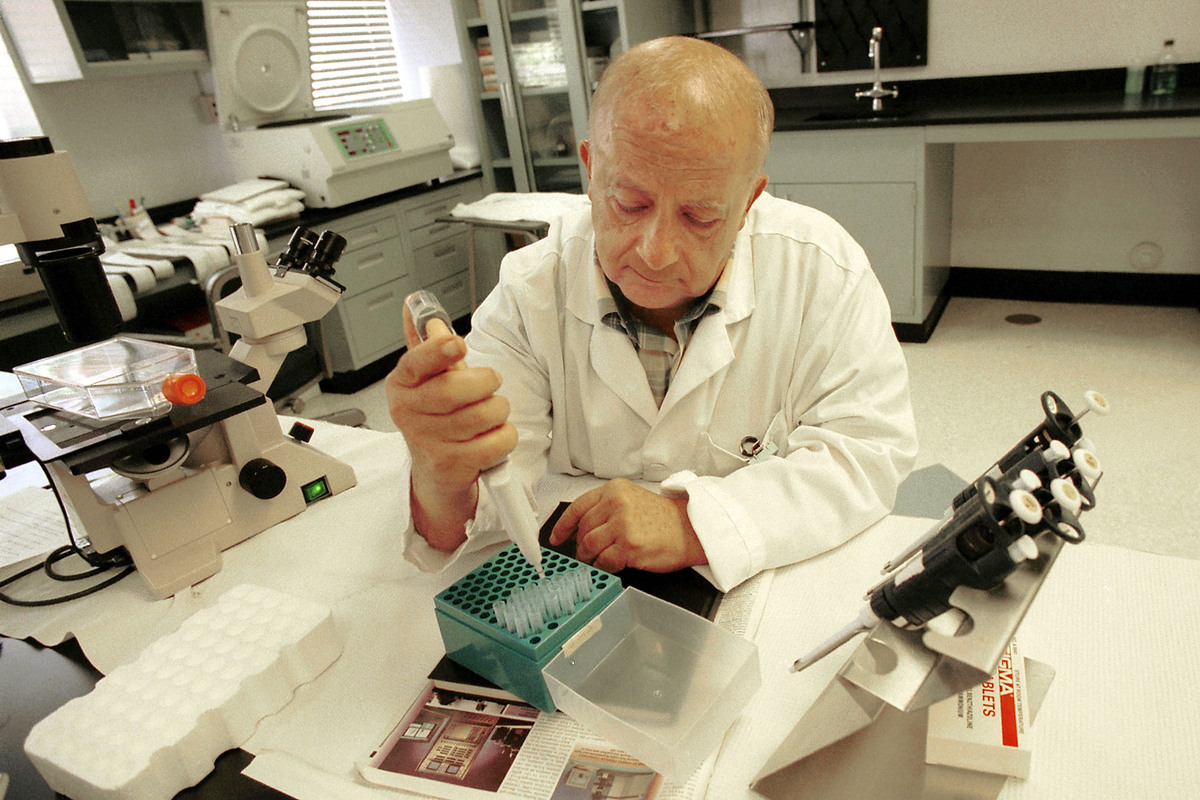 Dr. Hunein "John" Maassab, a Syrian immigrant who came to the U.S. in the late 1940s, dedicated his career to studying influenza. Beginning in the 1960s, Dr. Maassab worked to develop a live attenuated influenza vaccine at the University of Michigan Department of Epidemiology. In 2003, the Food and Drug Administration, after several years of studies and vaccine trials, licensed the nasal-spray flu vaccine that Dr. Maassab spent years developing.