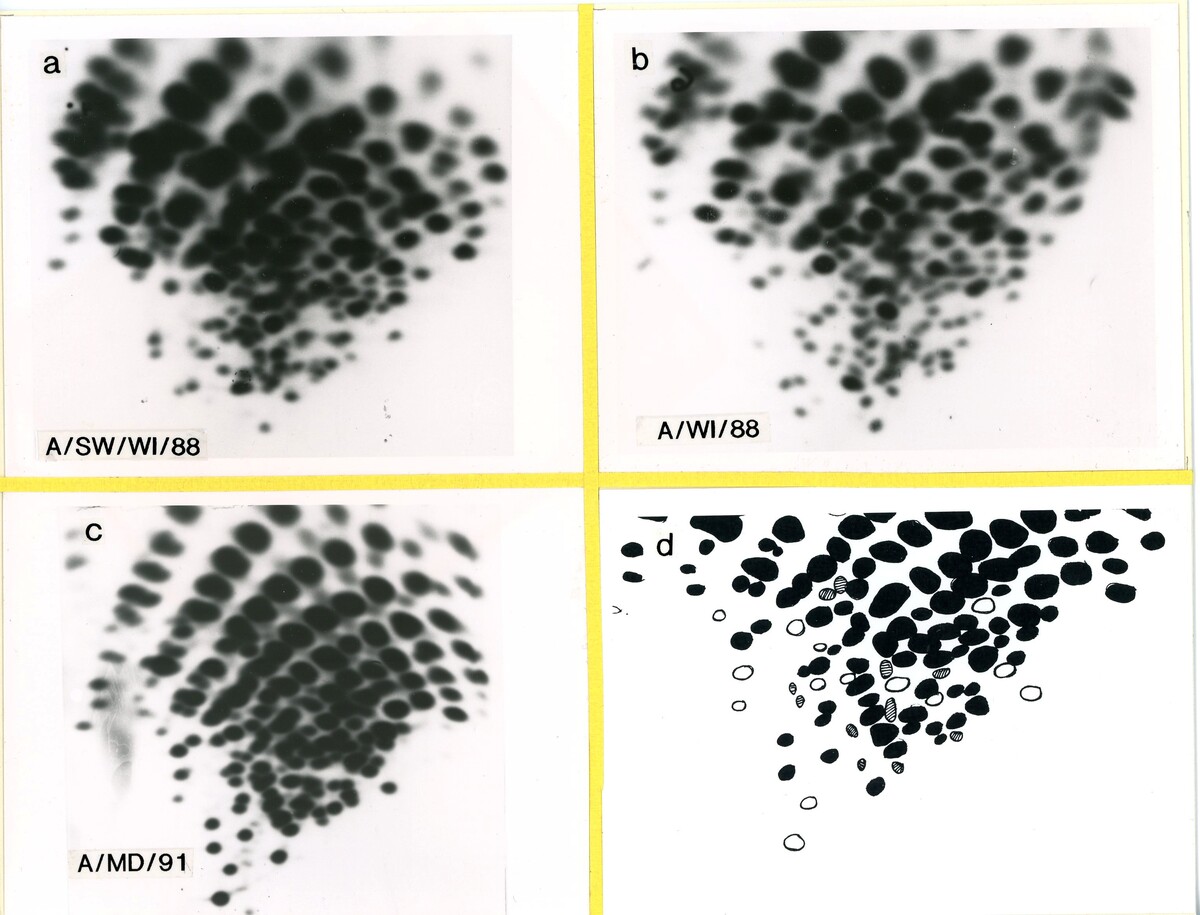 In the wake of the National Influenza Immunization Program, CDC continued to sequence influenza viruses to keep watch for any novel influenza viruses that may spur a new outbreak. Viruses isolated by laboratories from around the world were, and still are, sent to CDC, as a WHO Collaborating Center, for detailed antigenic and genetic characterization. Sometimes, influenza viruses similar to those that caused past epidemics are sent to CDC. CDC determines if these viruses have reemerged or if these viruses were obtained during accidental cross-contamination of respiratory specimens by standard laboratory viruses that sometimes were used as control samples.

In the late 1970s, Dr. Nancy Cox and her colleagues investigated possible laboratory contamination events at state health departments and other reference or diagnostic laboratories that submitted influenza viruses to CDC. In several instances, state health department labs identified influenza A(H1N1) viruses that they believed were very similar to reference viruses that had circulated decades previously. To see if older H1N1 viruses had suddenly reemerged, Cox and her colleagues turned to “genetic fingerprinting.”

How to Make T1 Maps

T1 maps are created after a specific RNase (ribonuclease T1) breaks down influenza RNA into oligonucleotides (small fractions of the influenza virus genome) followed by resolution of the resulting oligonucleotides in two dimensions.

To create the speckled image, broken-up influenza virus genomes were run on an agarose gel in one direction. To separate the spots further, the fractionated genomes were turned 90 degrees and run again. The gel was then exposed to X-ray films.

A label with the name of the influenza strain being examined is placed at the bottom of the X-ray film. 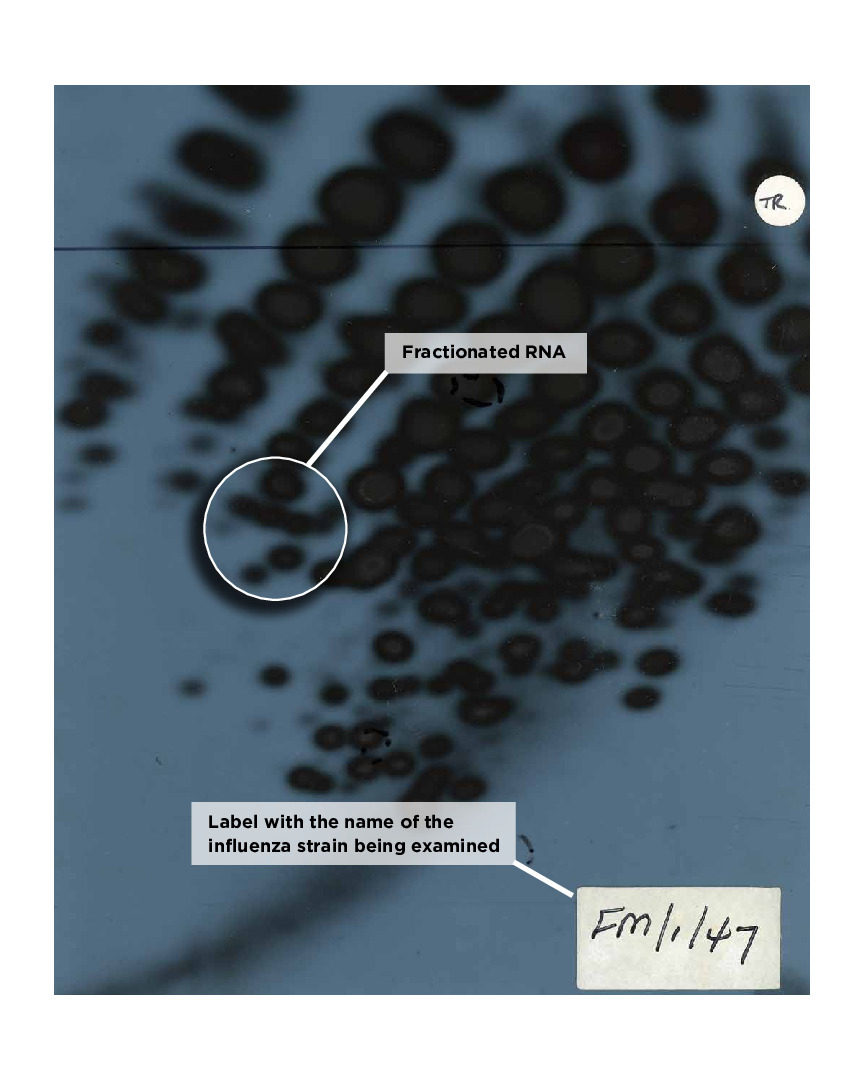 How to Read T1 Maps

To compare viruses, Cox and her team overlaid two T1 mapping X-ray films on top of one another. The farther apart the spots on the X-rays are, the less alike the two viruses are.

Using T1 mapping techniques, Cox and her team discovered that the H1N1 viruses identified were not older strains that had reemerged. Rather they were the result of accidental contamination of patient specimens with older standard laboratory viruses that were being used in the same labs at the time. Based on these findings, CDC recommended specific rigorous laboratory practices to reduce the potential for laboratory contamination. 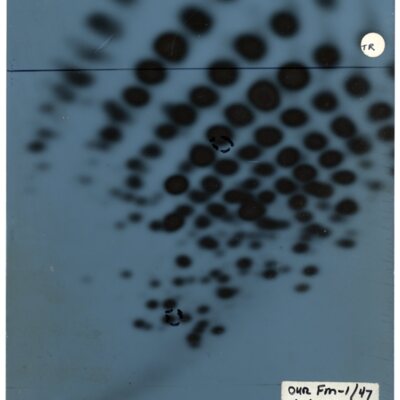 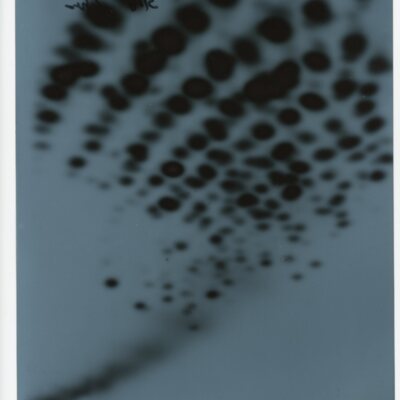 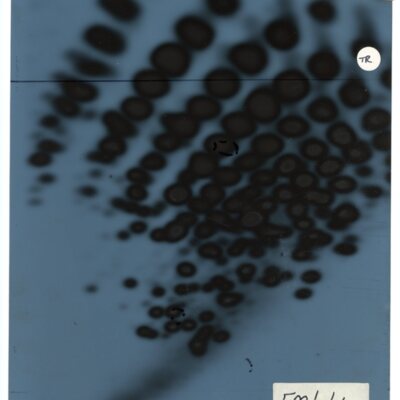 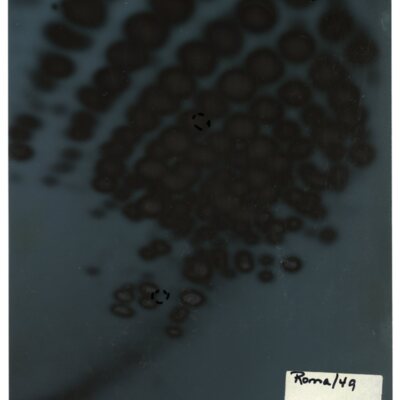 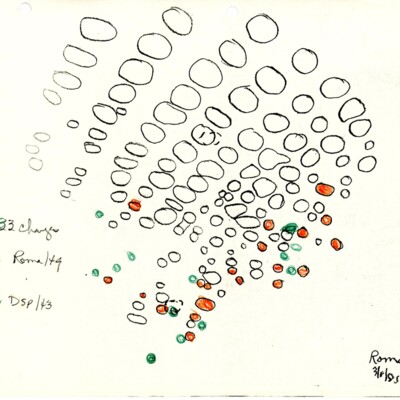 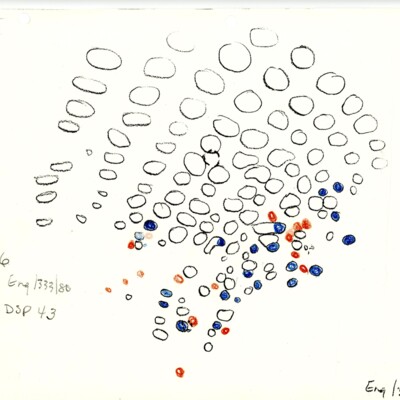 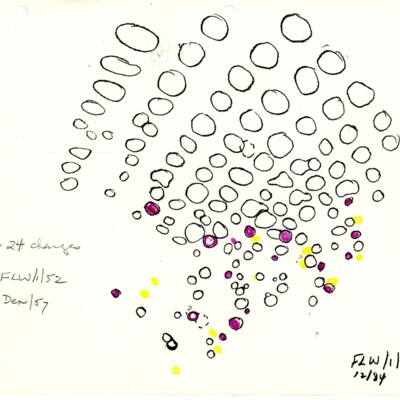 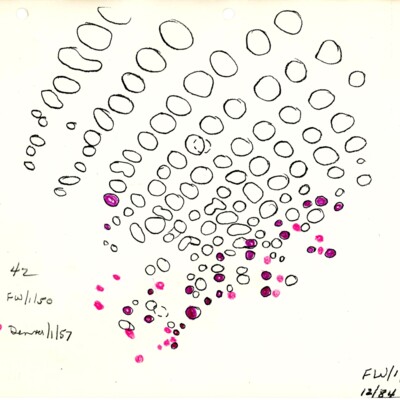 To compare viruses, Dr. Nancy Cox and her team overlaid two T1 mapping X-ray films on top of one another. The farther apart the spots on the X-rays are, the less alike the two viruses are. To better compare two T1 maps, Cox traced the two maps and marked the differences.

Comparison between different influenza strains, circa. 1980 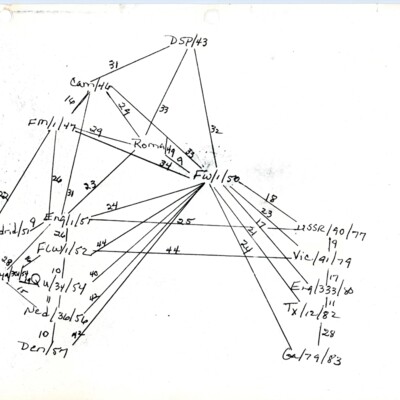 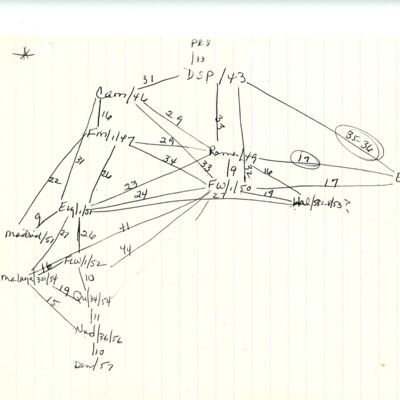 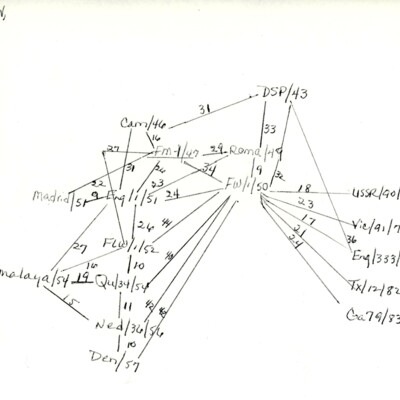 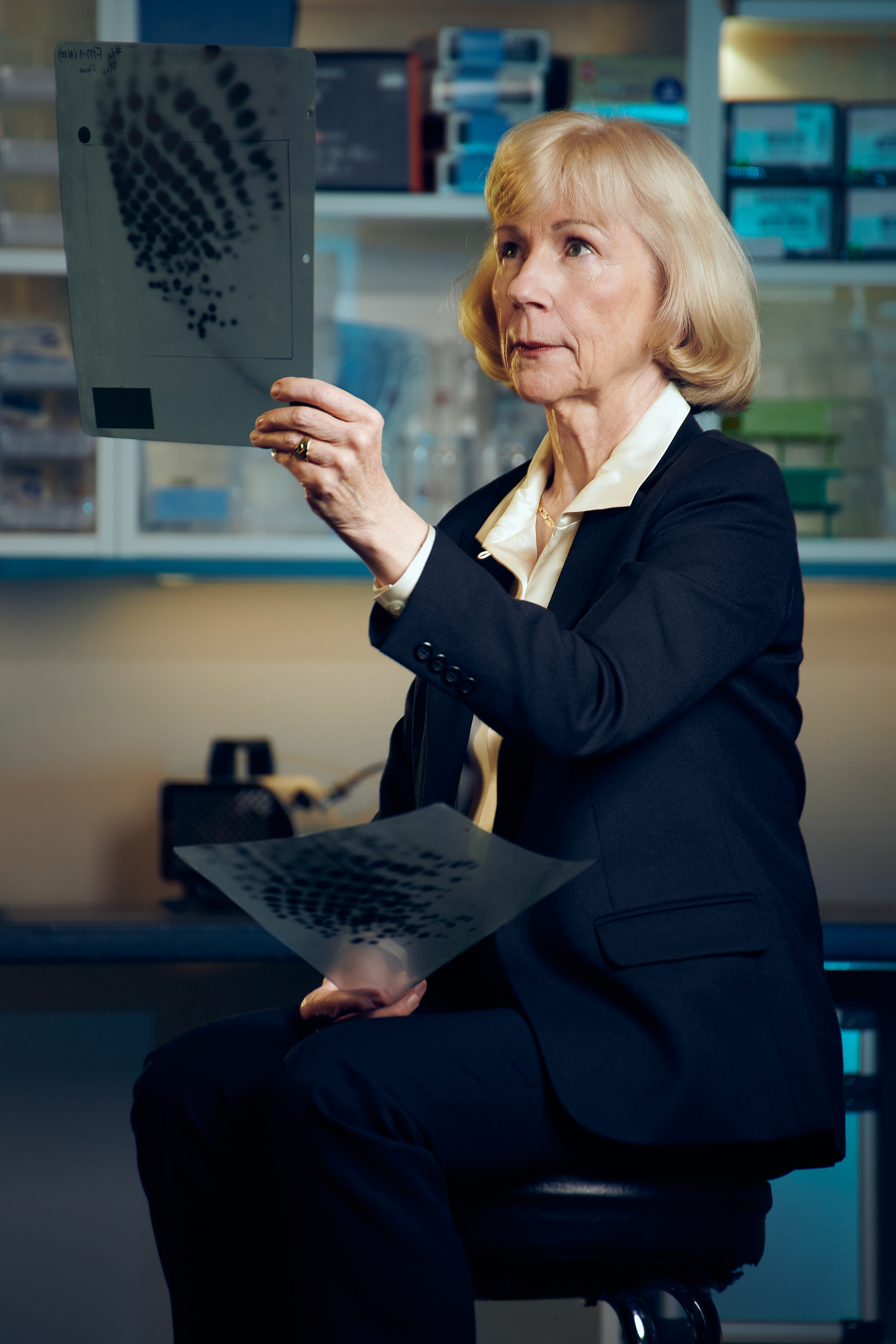 Dr. Nancy Cox began her work on influenza at CDC in 1976. One of the few women in the branch at the time, Cox rose through the ranks and became acting chief of the Influenza Branch in 1989, and Branch Chief in 1992. As Branch Chief, she oversaw the expansion of the branch into a division and, as the Director of the WHO Collaborating Center for the Surveillance, Epidemiology and Control of Influenza, worked closely with global public health officials to strengthen influenza surveillance, prevention, and control capabilities all over the world.