Surprised but Not Unprepared

After the discovery of the influenza A(H1N1)pdm09 virus, CDC began working according to plans that had been developed during decades of pandemic preparedness work.

In the early days of the outbreak, CDC faced familiar challenges, such as developing a laboratory diagnostic test kit to detect the new virus; getting FDA to authorize its use via an emergency use authorization (EUA); and distributing the kit nationwide to select state and local laboratories via the Influenza Reagent Resource (IRR). The kit was also distributed internationally to global public health laboratories. Other challenges included quickly developing a candidate vaccine virus to provide to vaccine manufacturers; coordinating the national and international response; and informing the public during an evolving and uncertain situation.

The first influenza pandemic of the 21st century brought new challenges as well. Through technological advances, the world had become highly interconnected. Information and misinformation about the pandemic could reach a wide audience faster than ever before, making the task of informing the public particularly challenging.

Years of increased disease surveillance and preparedness efforts led by CDC aided in tracking (H1N1)pdm09 in Kenya. CDC’s community interviewers program investigated the impoverished Kibera area in Nairobi, Kenya for any signs of (H1N1)pdm09 illness and secondary infections, such as pneumonia, during the 2009 H1N1 pandemic. 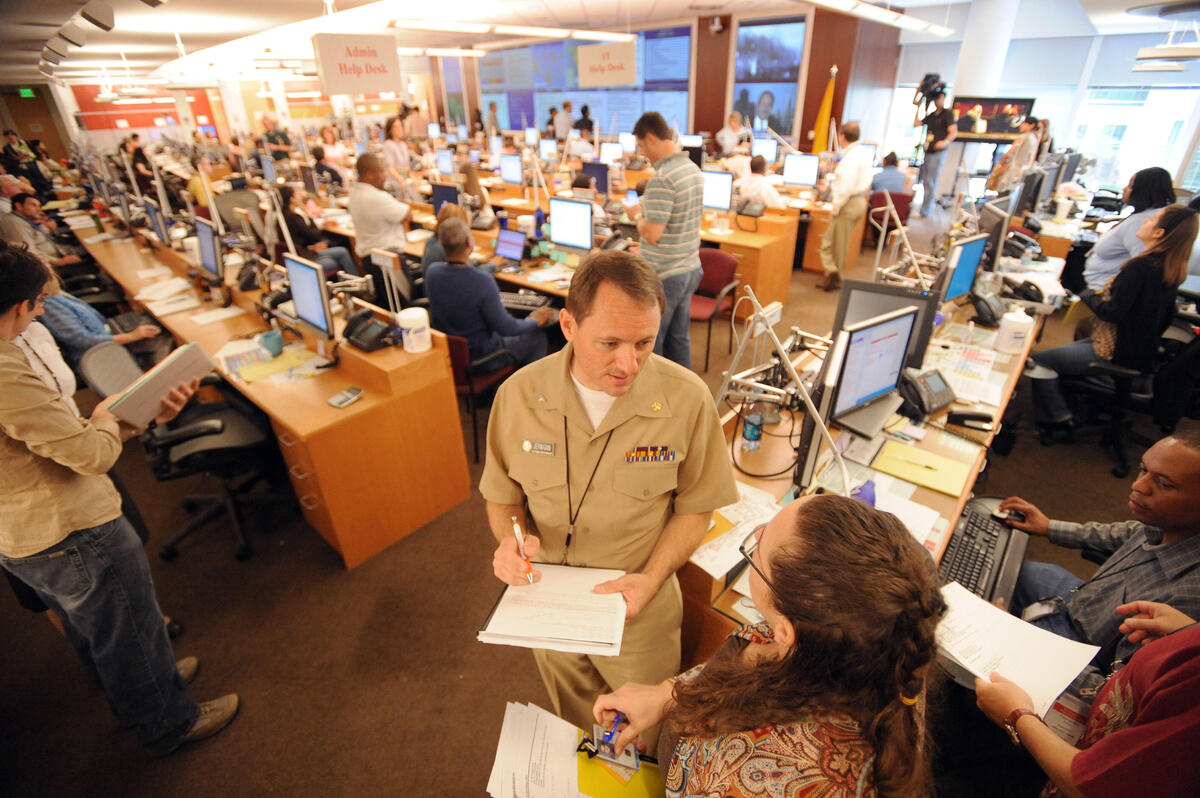 Dr. Dan Jernigan, now director of CDC’s Influenza Division, works in the Emergency Operations Center (EOC) during the 2009 pandemic. To coordinate the response, CDC activated its EOC from April 2009 to June 2010. Experts from various programs at CDC gathered in the EOC, working around the clock, to monitor and respond to the situation. 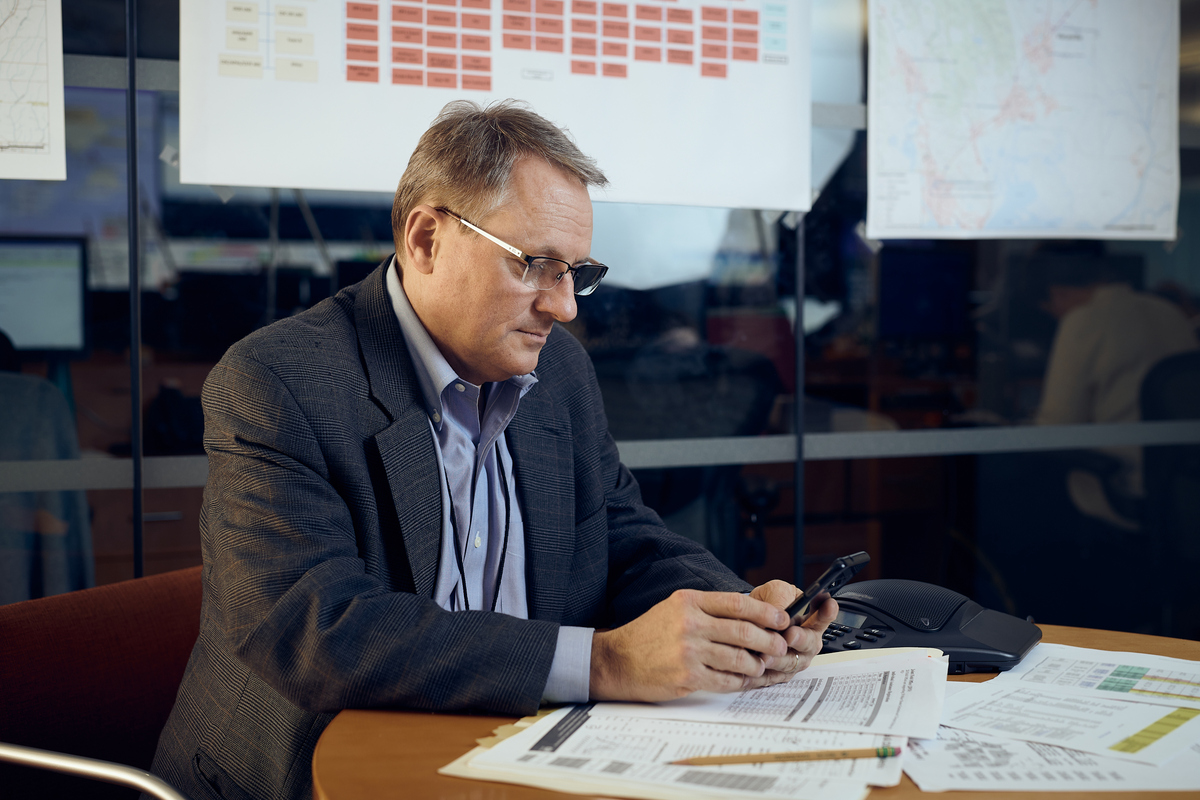 In 1994, Dr. Daniel Jernigan began his career at CDC as an Epidemic Intelligence Service (EIS) officer working in the Respiratory Diseases Branch. During the 2009 H1N1 pandemic, he served as the Deputy Director of the Influenza Division and as the CDC lead for all domestic and international epidemiology and laboratory activities for the U.S. government’s response.

Working around the clock, Jernigan oversaw several epidemiology teams and laboratorians, all geared towards protecting the public’s health during the 2009 H1N1 pandemic. Today, Jernigan serves as the Director of the Influenza Branch. In 2019, Jernigan was tasked to lead the COVID-19 CDC Emergency Operations Center response.

Partnering with Sesame Street to Educate Children about Flu Etiquette

During the 2009 pandemic, CDC presented information to the public through many different mediums. Partnering with the Sesame Street Workshop and the Ad Council, CDC helped create a public service announcement teaching children about the importance of hand washing and cough etiquette.

Getting Testing Kits to Laboratories

The Influenza Reagent Resource (IRR) was developed to distribute reagents, tools and information for studying and detecting influenza viruses to labs around the world.

Less than two weeks after the 2009 H1N1 virus was identified by CDC, the agency began shipping new testing kits to public health laboratories in the U.S. and abroad so they could also detect the virus. 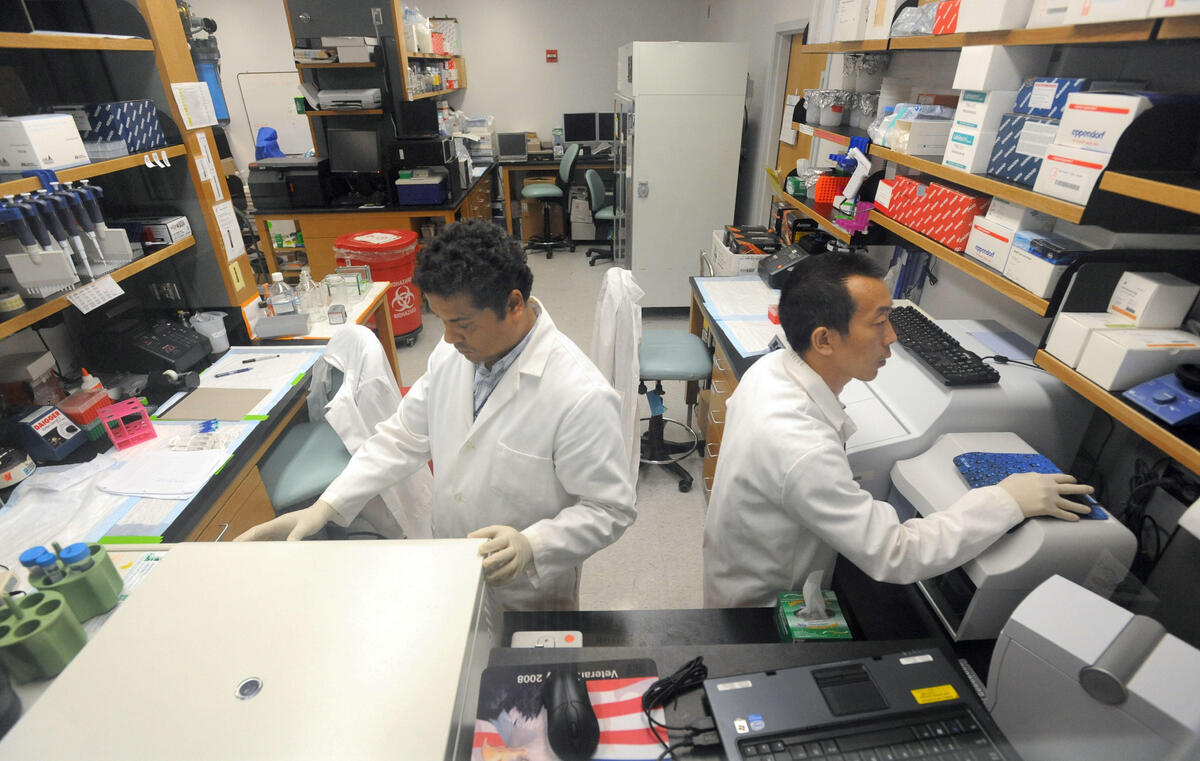 CDC’s Role in the H1N1 Vaccine

In April 2009, CDC began developing candidate vaccines to fight the H1N1 pandemic virus. CDC’S 2009 H1N1 pandemic response was also tasked with educating the public about the vaccine, and creating a comprehensive vaccine rollout plan after the vaccine has been developed and produced. 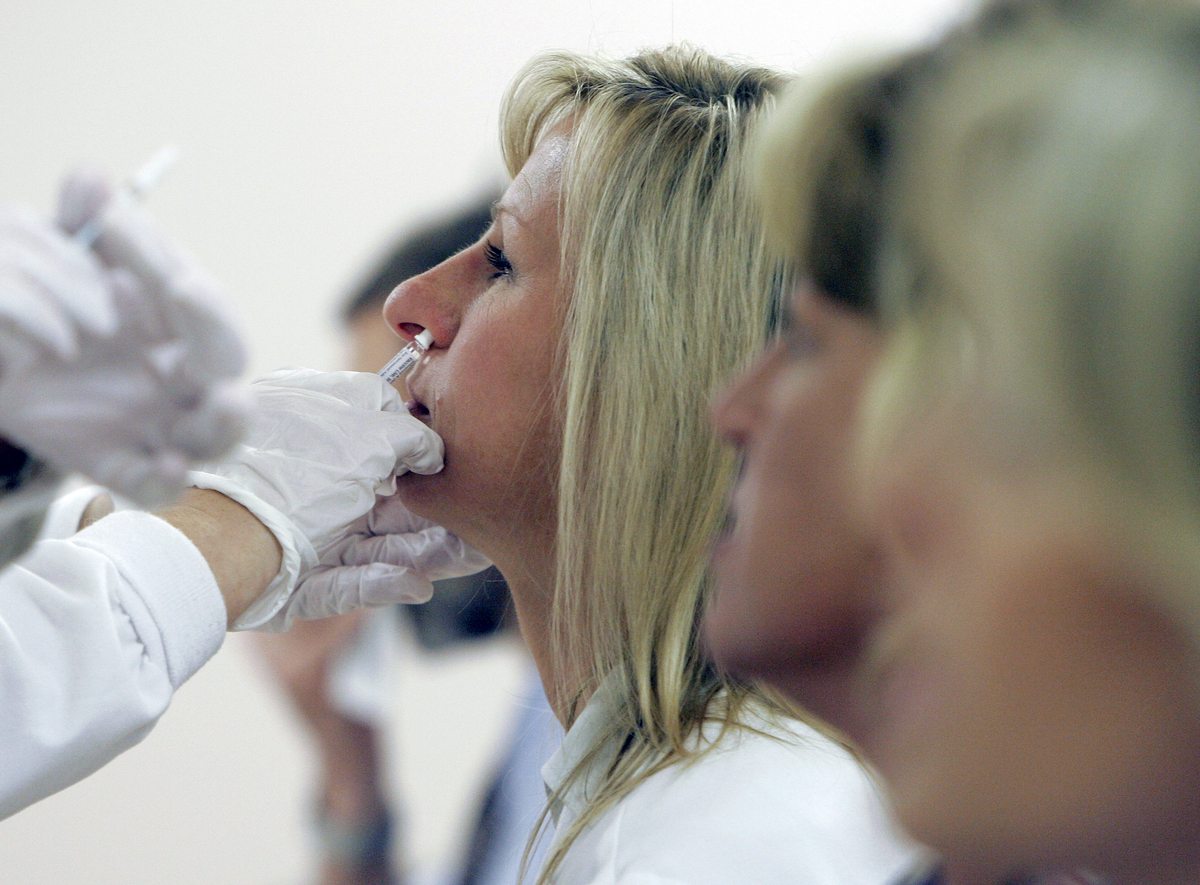 After testing to ensure that the vaccine was safe, the H1N1 pandemic vaccine was released to the public. The first immunizations against the 2009 pandemic flu virus occurred on August 13, 2009, at Le Bonheur Children’s Medical Center in Memphis, Tennessee. The event was attended by Dr. Anne Schuchat, then director of CDC’s National Center for Immunization and Respiratory Diseases and, for much of the response, the agency spokesperson.  Holly Smith received the first dose of 2009 pandemic flu vaccine in the U.S. More than 127 million doses of influenza vaccine were distributed during the 2009 H1N1 pandemic. 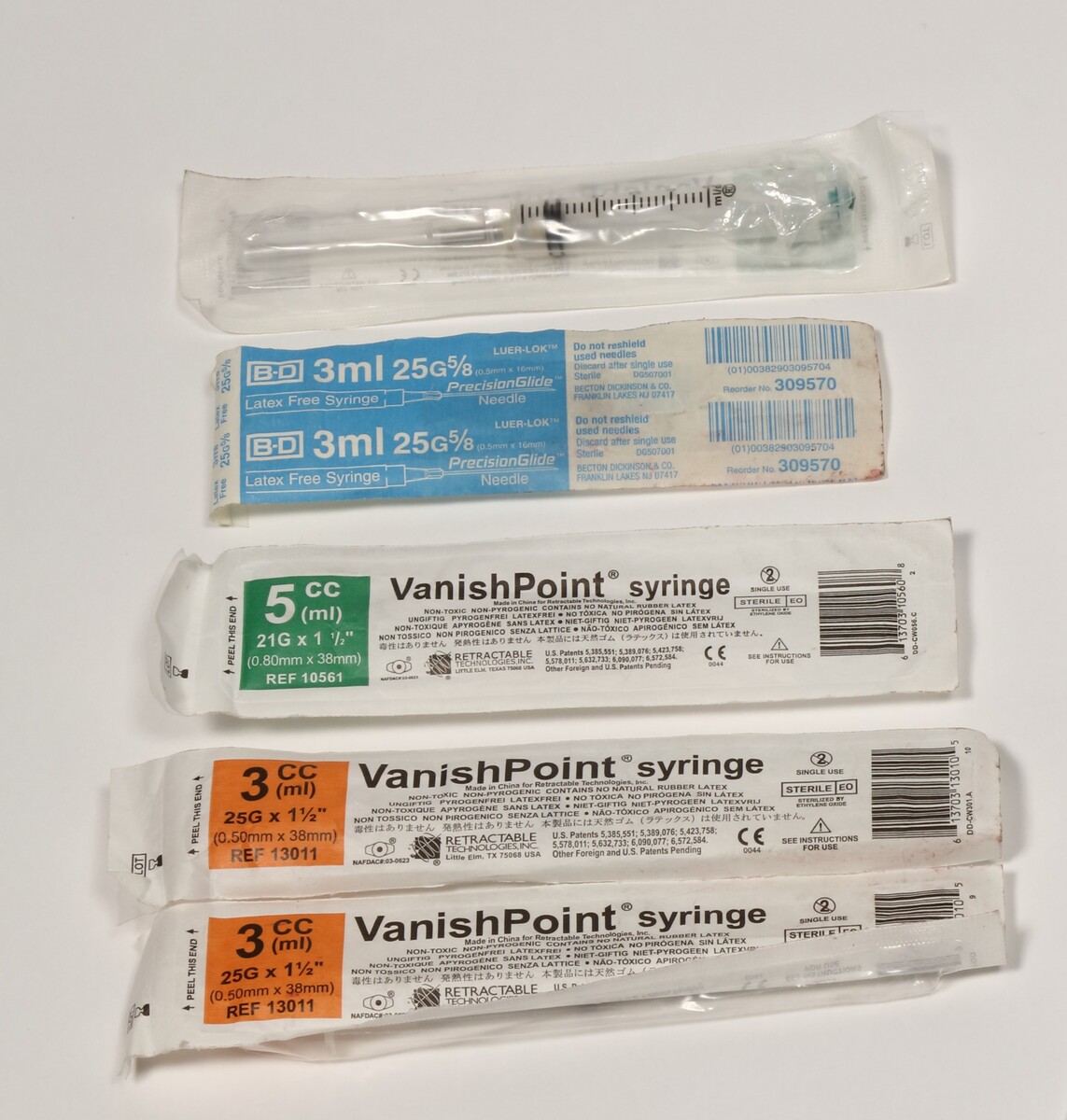 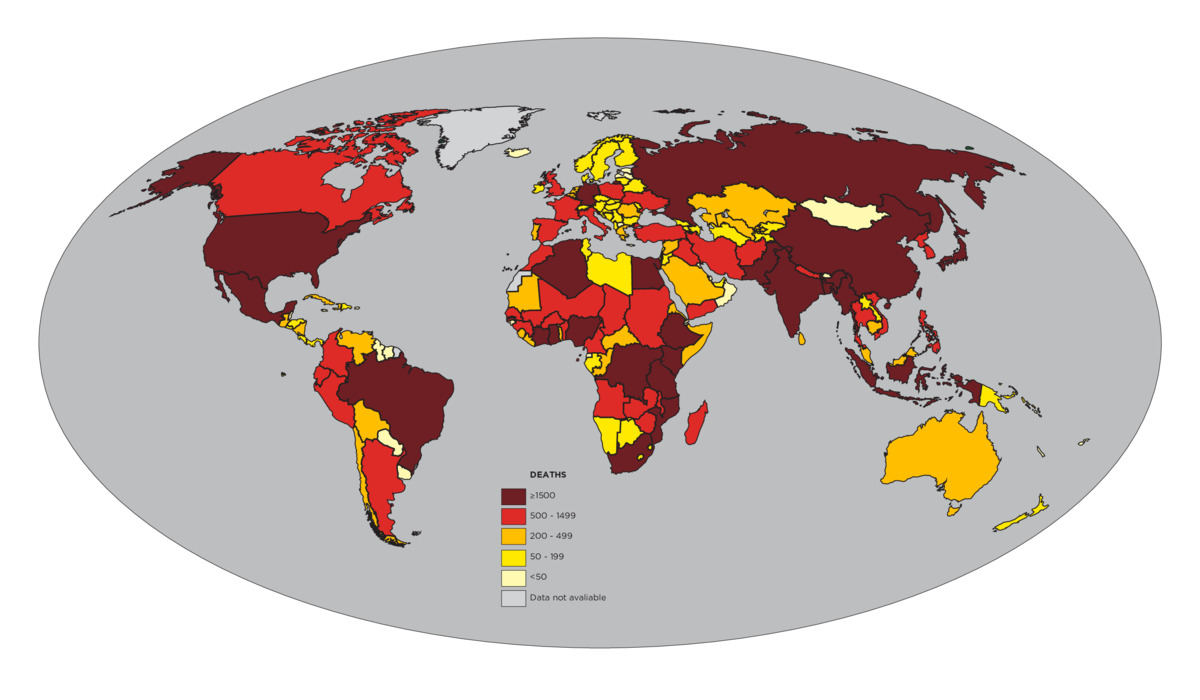 Calculating the Global Mortality of the First Year of the Pandemic

From April 2009 to August 2010, WHO requested that countries report all laboratory-confirmed deaths associated with the 2009 flu pandemic. During that period, WHO reported 18,500 laboratory confirmed deaths. This modest number has caused many to question whether the pandemic response was excessive.

Laboratory-confirmed deaths tell only part of the story regarding the overall global number of deaths linked to the 2009 pandemic. After the pandemic, CDC led a study that took another look at (H1N1)pdm09 virus-associated respiratory and cardiovascular deaths and mortality rates (the number of deaths in a specific part of the population). The study estimated that there were more than 575,000 (H1N1)pdm09 virus-associated respiratory and cardiovascular deaths. This was 15 times higher than the number of laboratory-confirmed deaths reported by WHO, as reflected in the yellow, orange, and red map above. The mortality rates noted that a disproportionate number of total deaths occurred in African and Southeast Asian regions as reflected in the blue and purple map below. 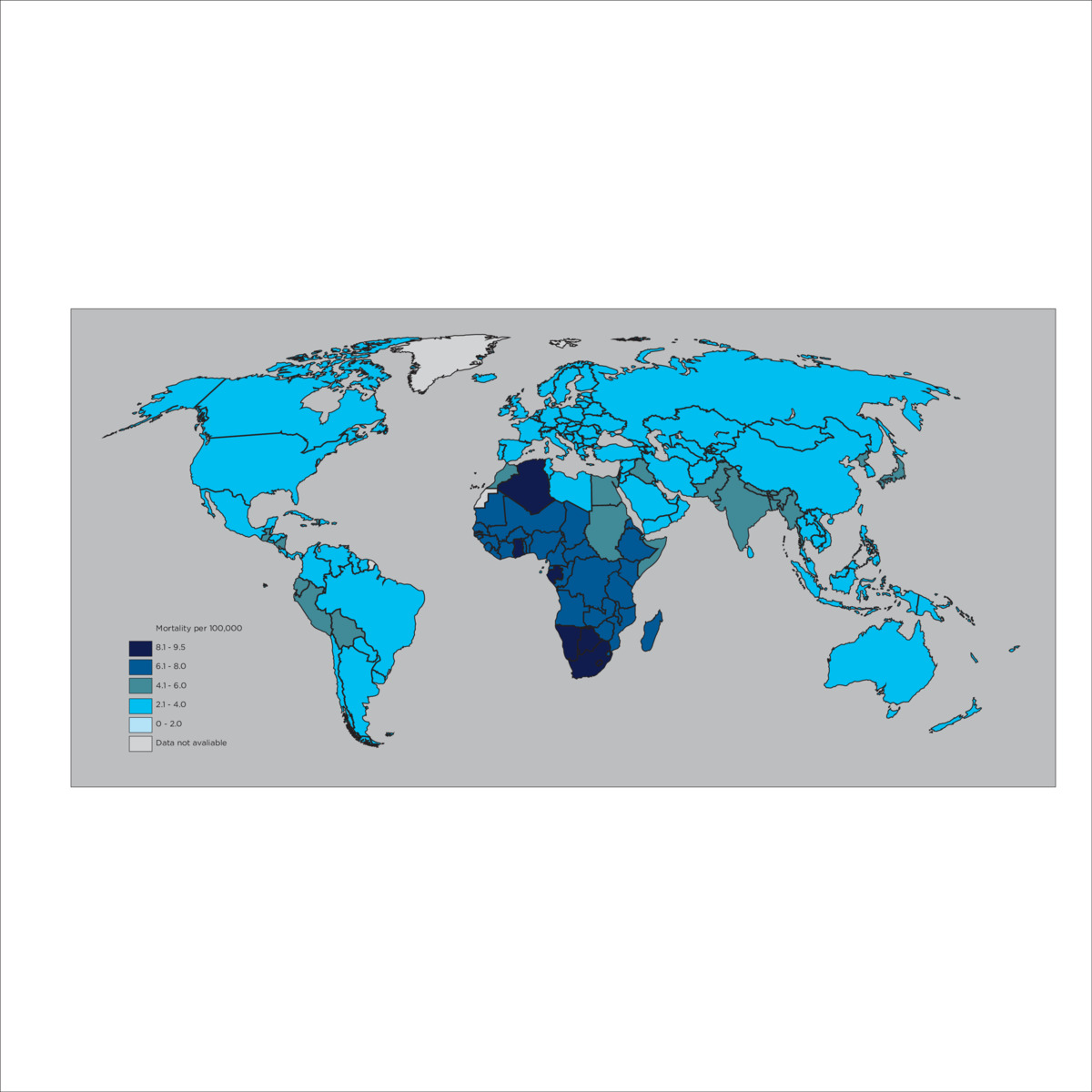