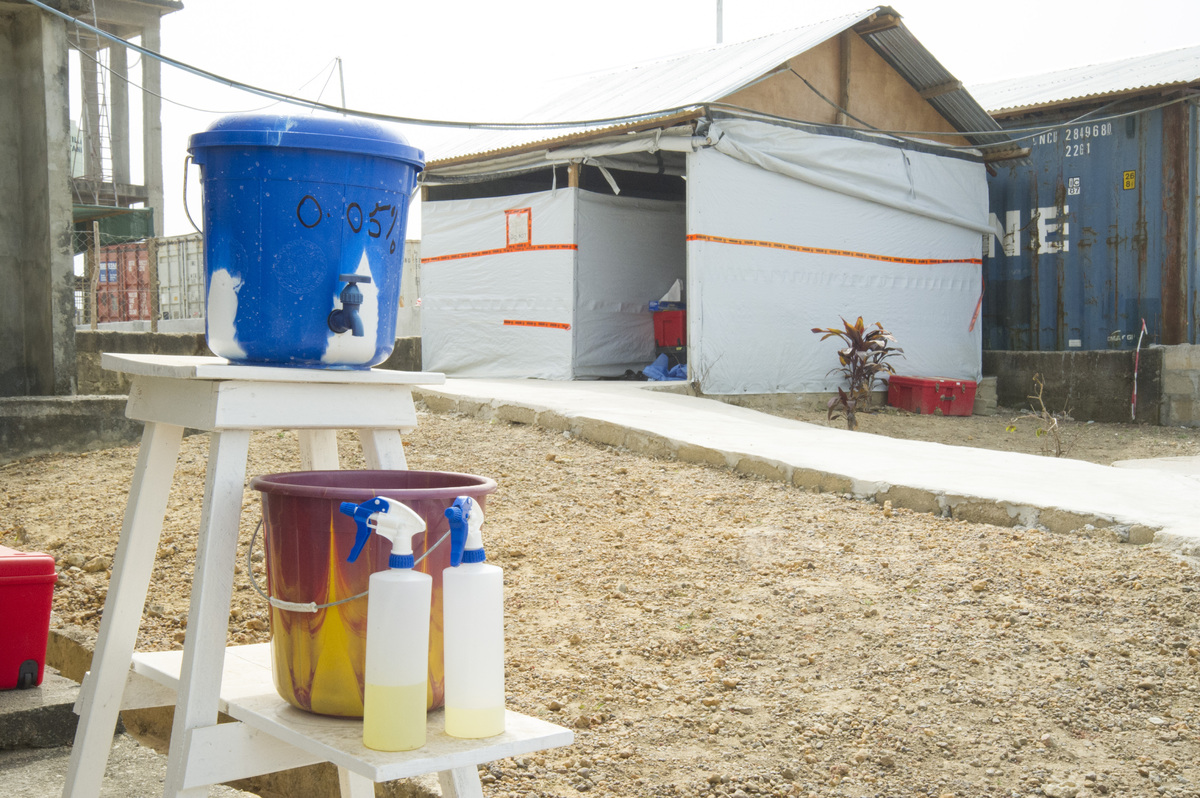 At the invitation of the Sierra Leone Ministry of Health and Sanitation, CDC established a diagnostic lab in summer 2014 at the Kenema Government Hospital (KGH), an Ebola “hotspot” not far from the borders of Guinea and Liberia. Its Ebola Treatment Unit (ETU) was closed in October 2014 in response to the inability to care for the number of people stricken with Ebola in the area and the deaths of many health workers.

The CDC lab was moved in late September to the Bandajuma region of Bo within the Médecins Sans Frontières (MSF) case management center. MSF provided a “clean” building that was used for labs not requiring special safety precautions and for an office. For the hot lab, MSF had constructed a wood-framed scaffold with corrugated roofing and plastic sheeting. This included an anteroom for the scientists to don and doff scrubs, Personal Protective Equipment (PPE), and powered air purifying respirators (PAPR), and the lab itself.

MSF also provided running water and electric power provided by generators, which could be unreliable at times. Familiar with the electricity challenges associated with field labs, the CDC team brought equipment that could tolerate unstable power, and used refrigerators and freezers that can run off multiple types of power sources. 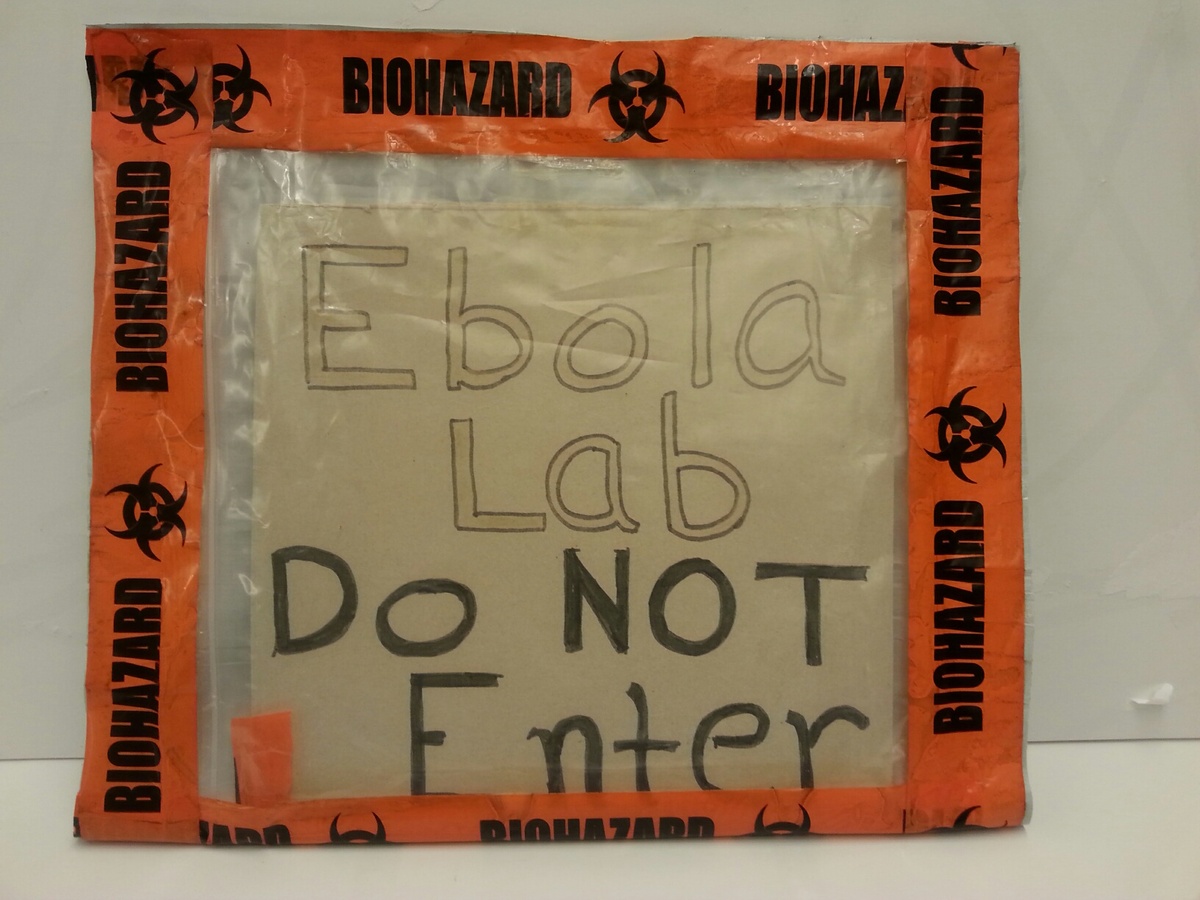 Fifty-three CDC laboratorians from across the agency were trained in Atlanta on the Bo Lab Protocols and Procedures. Working in teams of four, they tested 26,254 samples for 406 days straight, and 99.9% of samples were either tested on the day they were received or the next day. 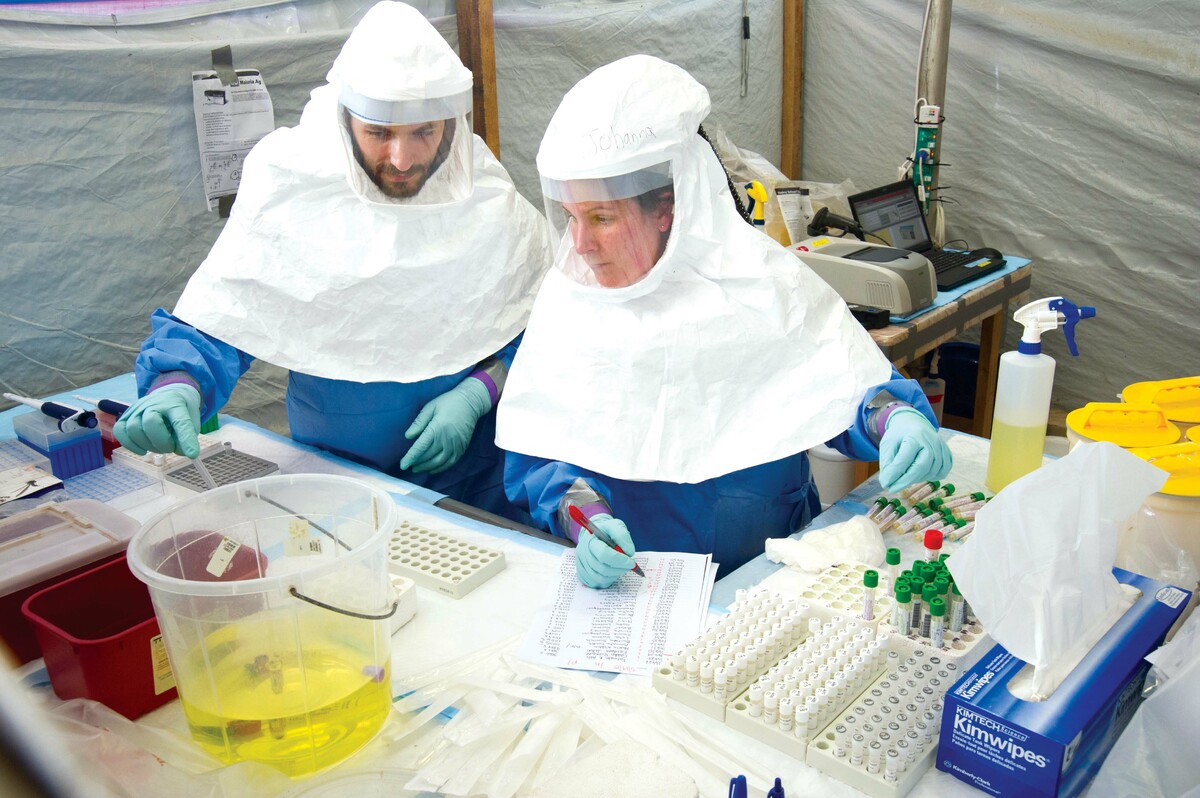 CDC laboratorians test blood samples for Ebola in the hot lab in Bo. Photograph by David Snyder, courtesy of the CDC Foundation

Produced by Tara Sealy, Bobbie Rae Erickson and Brian Bird for CDC staff in October 2015, this presentation documents the Kenema and Bo Lab facilities, and the challenges and camaraderie experienced by the lab teams.

The following is a 3D scan of a 96-well deep-well nucleic acid extractor used in the CDC Bo Lab. This robotic extractor processed 96 suspected Ebola samples at a time in 30 minutes. Ribonucleic acid (RNA) is a nucleic acid present in all living cells. In some viruses, like Ebola, RNA rather than DNA carries the genetic information. Through the CDC Foundation, the CDC lab team was able to supply the South African lab operating in Freetown, Sierra Leone with one of these extractors.

Tara Sealy, a microbiologist and the CDC team lead in the Bo Lab, discusses the laboratory move from Kenema to Bo. (Transcript) 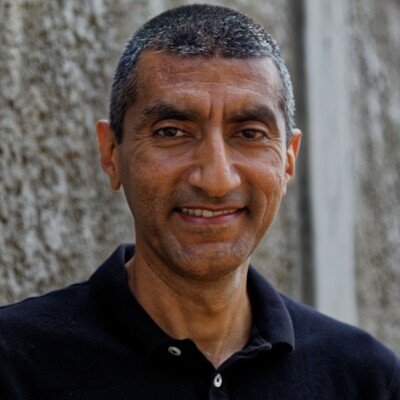 Jatin Hiranandani, a consultant and partnership advisor with eHealth Africa and volunteer with the International Medical Corp, discusses the many groups that were a part of the Bo Lab. (Transcript)