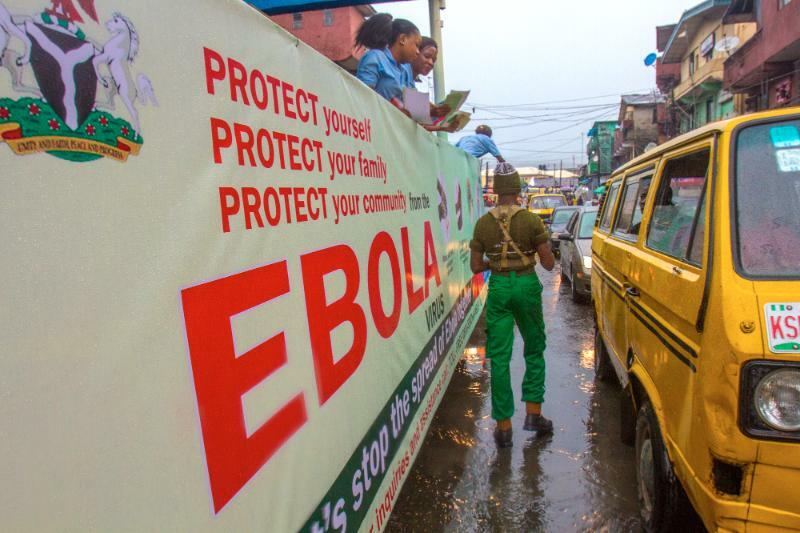 Street-to-street information campaign in Lagos to explain the level of risk that Ebola posed, September 20, 2014. Photograph by Andrew Esiebo, WHO

Rapid Containment of Ebola in Nigeria

On July 17, 2014, an airline passenger with symptoms consistent with Ebola traveled from Liberia to Lagos, Nigeria. He was confirmed to have Ebola on July 20. Lagos is the largest city in Africa with a population of 21 million, almost the population of Guinea, Liberia, and Sierra Leone combined. Given the population and international airline connections in Lagos, as well as the economic and geographic importance of Nigeria, the introduction of Ebola into Nigeria represented a critical juncture in the response to Ebola. What potentially could have become an uncontrolled epidemic in this urban hub was limited to a total of 20 Ebola infections, including eight deaths, with the disease spreading to only one other city, Port Harcourt. 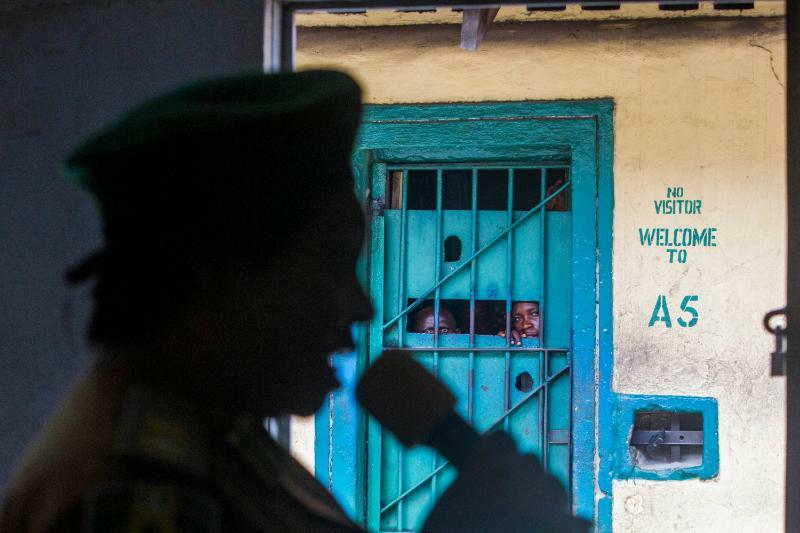 An Ebola awareness and prevention campaign targeting both prison staff and prisoners in Ikoyi prison in Lagos on September 9, 2014. Photograph by Andrew Esiebo, WHO

Nigeria: How Being Prepared Avoided a Tragedy

Nigeria’s existing public health infrastructure, including the Nigeria Centre for Disease Control, was able to respond quickly and effectively once the first suspected Ebola case was identified. Two labs in Lagos had the capacity to test for Ebola, which quickly confirmed the diagnoses. This triggered intensive contact tracing, and isolation and monitoring of contacts, which helped contain the total number of cases to only 20. By the time the outbreak ended, 891 contacts had been identified, resulting in 19,000 home visits to monitor those contacts.

Nigeria also implemented a clear management structure: three days after the first case arrived in Lagos, the Nigerian government established an incident management system that included state and national officials, and international partners, including CDC and WHO. Nigeria benefited from the rapid use of its EOC, which had been set up in 2012 to address the effort to eradicate polio in the country. The EOC housed experienced polio staff who had extensive experience in Nigeria, knew many of the key Ministry of Health officials, and understood the strengths and weaknesses of the nation’s health system. Having a local EOC in place allowed for better coordination and a rapid and effective response.

Lastly, social mobilizers quickly moved to educate Nigerians about Ebola, engaging traditional leaders, mosques, churches, and community volunteers. As in Guinea, Liberia, and Sierra Leone, citizens had initially expressed a great deal of fear compounded by the spread of rumors. Reassuring the public helped people who might be infected come forward so that they could be treated and their contacts monitored. 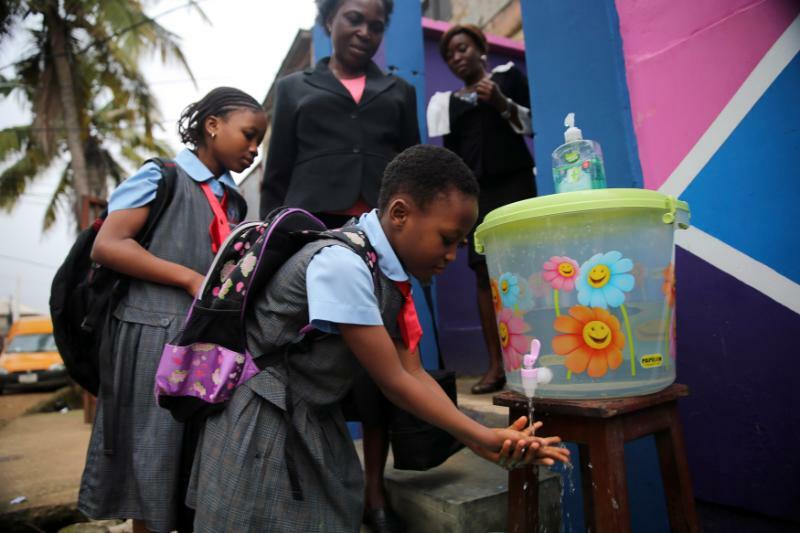 As a precaution, the Minister of Education postponed the opening of Nigerian schools for the new academic year so that staff could be trained on how to handle suspected Ebola cases. Here, a private school pupil in Lagos washes her hands at the reopening of her school on September 22, 2014. Photograph by Akintunde Akinleye, REUTERS Picture 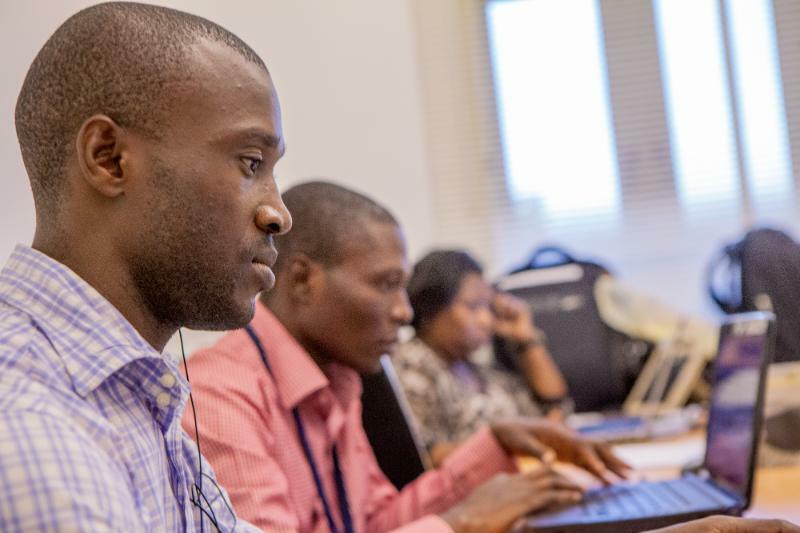 Within 72 hours of the identification of the first suspected case, CDC deployed disease control experts to Lagos. Joining the response in the first week were 13 trainees, graduates and trainers from the Field Epidemiology Training Program (FETP), a CDC-based program that trains disease detectives around the world to detect and respond to local outbreaks before they can go global. In the two weeks that followed, CDC sent additional agency staff and helped mobilize an additional 40 CDC-trained physicians from Nigeria’s FETP. This strong Nigerian FETP program, already in place because of polio eradication efforts, enabled rapid contact tracing to identify and isolate potential cases of Ebola.

In this 2016 video, CDC Director Tom Frieden discusses why and how Nigeria successfully prevented the spread of Ebola.

Lagos, Nigeria is a major transit hub with busy air, land, and sea ports of entry. CDC helped train more than 300 point-of-entry screeners and assisted in screening more than 150,000 travelers at airports, and at other border points. 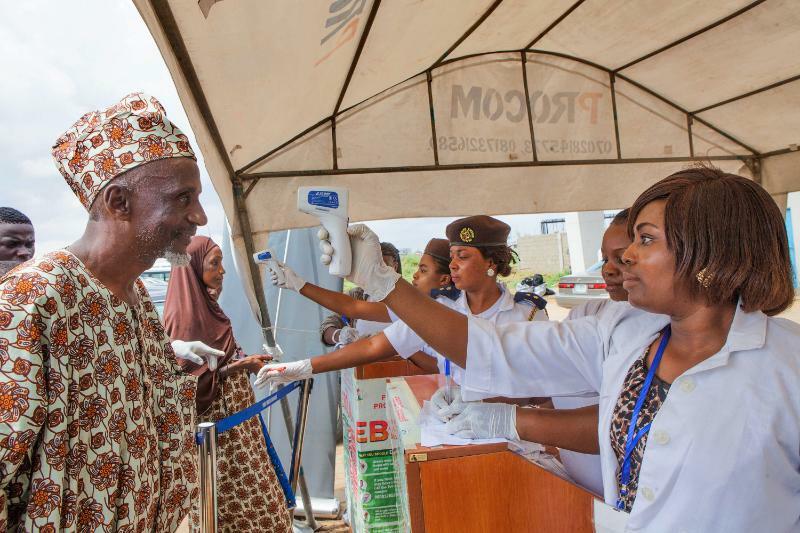 Pilgrims undergoing Ebola screening at the Hajj terminal health point of the Murtala Muhammed International Airport in Lagos before leaving for Saudi Arabia on September 18, 2014. Photograph by Andrew Esiebo, WHO 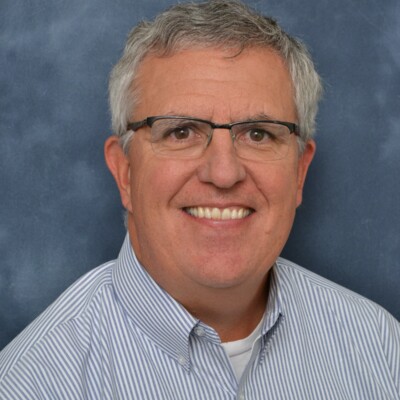 Dr. Frederick Angulo, who led the Unaffected Countries Team, discusses the transmission and successful containment of Ebola in Nigeria. (Transcript) 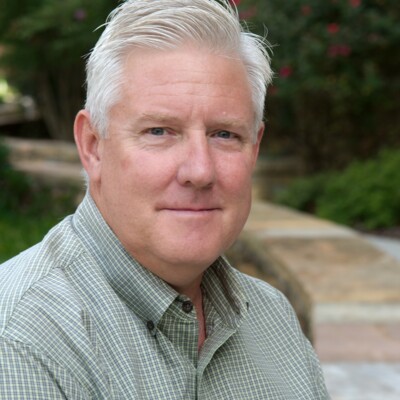 Dave Daigle, a health communications expert, explains the danger of an outbreak in a major city and the initial response to Ebola in Lagos. (Transcript)