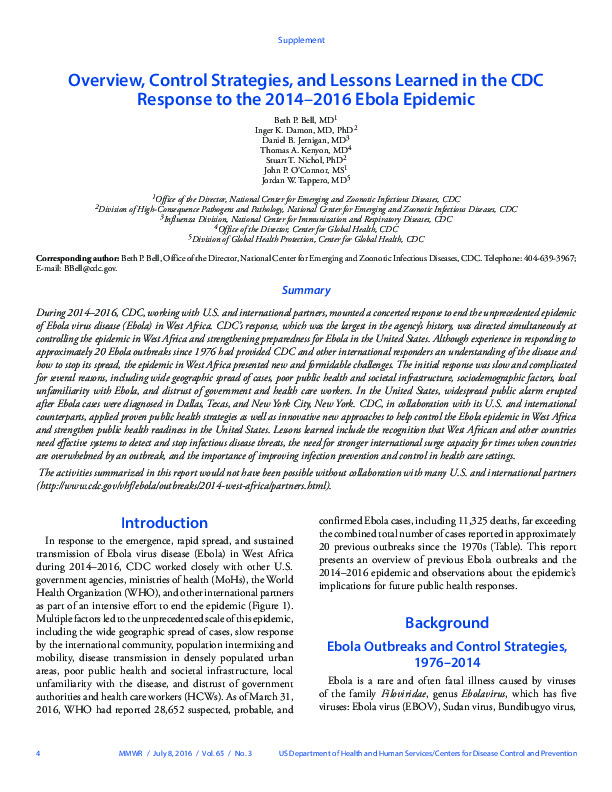 The West African Ebola epidemic is a vivid reminder that even in the 21st century, disease can threaten not only people’s health, but also the cultural, social and economic foundations of countries and regions. At the peak of the epidemic in fall 2014, widespread transmission of Ebola virus was occurring in urban areas of the three most-affected countries; healthcare systems had become largely nonfunctional; Ebola cases or clusters occurred in other countries of Africa; and there was a real possibility that Ebola could spread widely and become endemic in some of the poorest and sickest countries of the world.

The epidemic highlighted the need for stronger systems for disease surveillance, response, and prevention worldwide not only for global health security, but also because it’s the right thing to do. After a preventable and costly delay, heroic efforts by clinicians and public health personnel from local and international organizations broke the cycle of exponential growth of the number of cases, and prevented many deaths.

As the epidemic evolved, governments, agencies, and organizations directly involved in the Ebola response, including CDC, analyzed their actions in order to adjust tactics and strategies. These analyses led to multiple “lessons learned” reports, followed by international policy and think tanks groups’ commentaries. Here in the U.S., we reflected upon the public response to Ebola on our shores. Collectively, these reports inform our understanding of the 2014-16 Ebola epidemic, and help prepare for future global health emergencies. 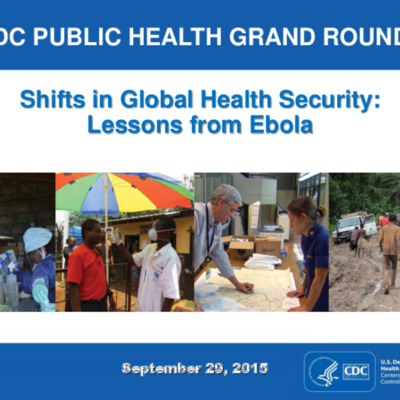 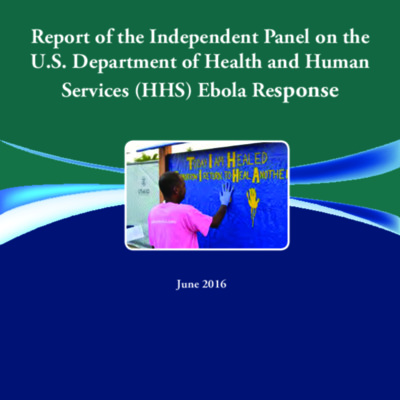 Report of the Independent Panel on the U.S. Department of Health and Human Services (HHS) Ebola Response 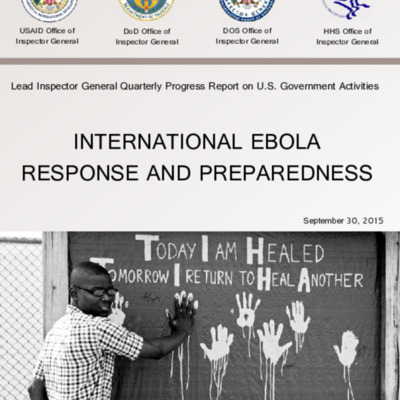 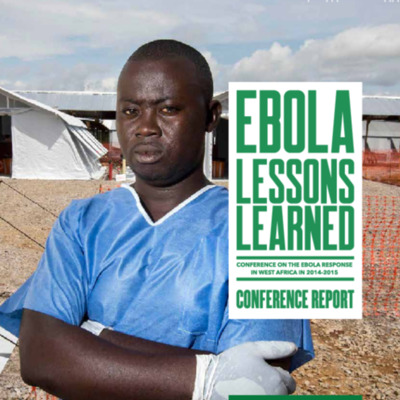 Ebola Lessons Learns: Conference on the Ebola Response in West Africa in 2014-2015 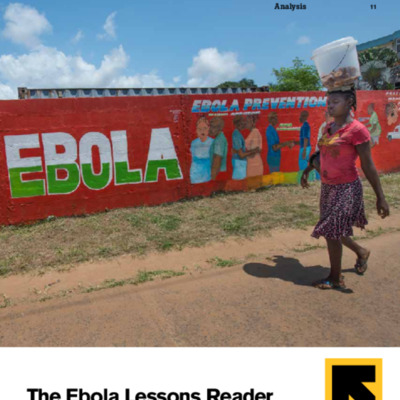 The Ebola Lessons Reader: What’s being said, what’s missing and why it matters 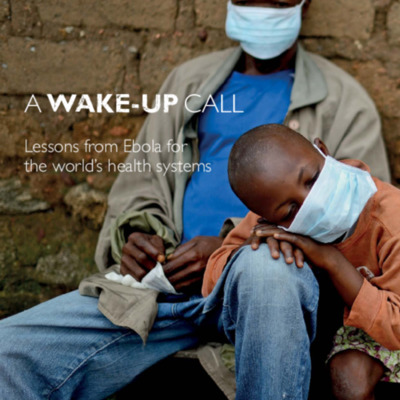 A Wake Up Call:Lessons from Ebola for the world’s health systems 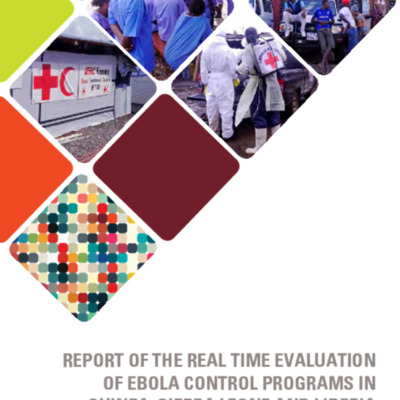 Report of the Real Time Evaluation of Ebola Control Programs In Guinea, Sierra Leone and Liberia 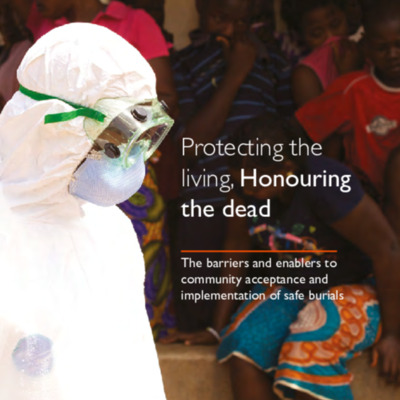 Protecting the Living, Honoring the Dead: The barriers and enablers to community acceptance and implementation of safe burials 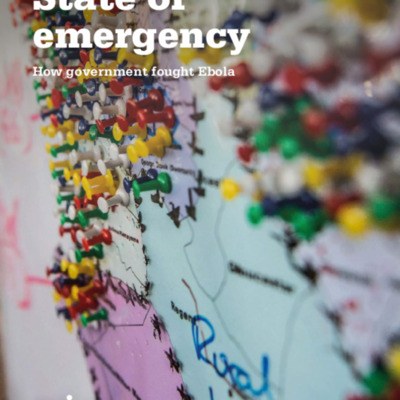 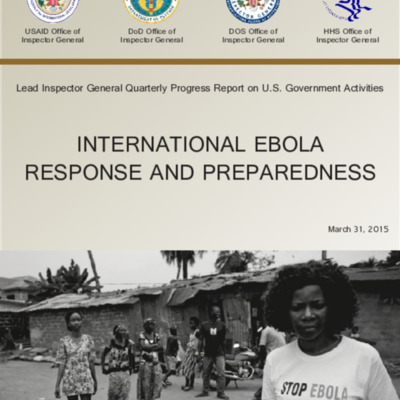 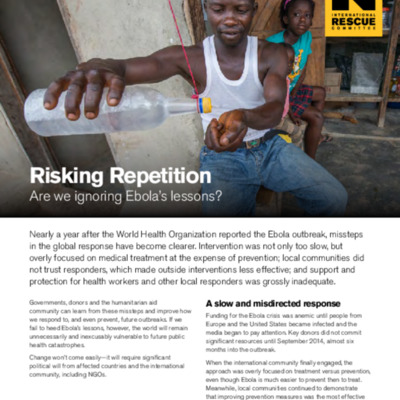 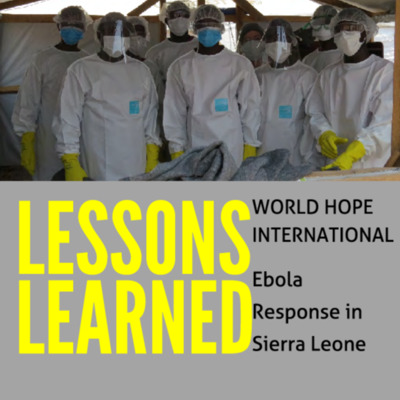 The Case for the Global Health Security Agenda

The emergence of Ebola in West Africa underscored the importance that CDC, other U.S. government agencies, and global partners have placed on creating a strong global health security agenda. In recent years, we have seen the rise of new and emerging diseases, such as Ebola, and how globalization of travel and trade increases the chance and speed of these risks spreading. The aim of this agenda is to accelerate progress toward a safe world, and to promote global health security as an international priority.

Lessons learned from the Ebola epidemic have strengthened CDC’s ability to respond to future public health emergencies. These lessons include the importance of ongoing partnerships with ministries of health in resource-limited countries and regions; a cadre of trained CDC staff who are ready to be deployed; and development of ongoing working relationships with U.S. government agencies and other multilateral and nongovernment organizations that deploy for international public health emergencies. CDC established a Global Rapid Response Team in June 2015 to meet some of these challenges. 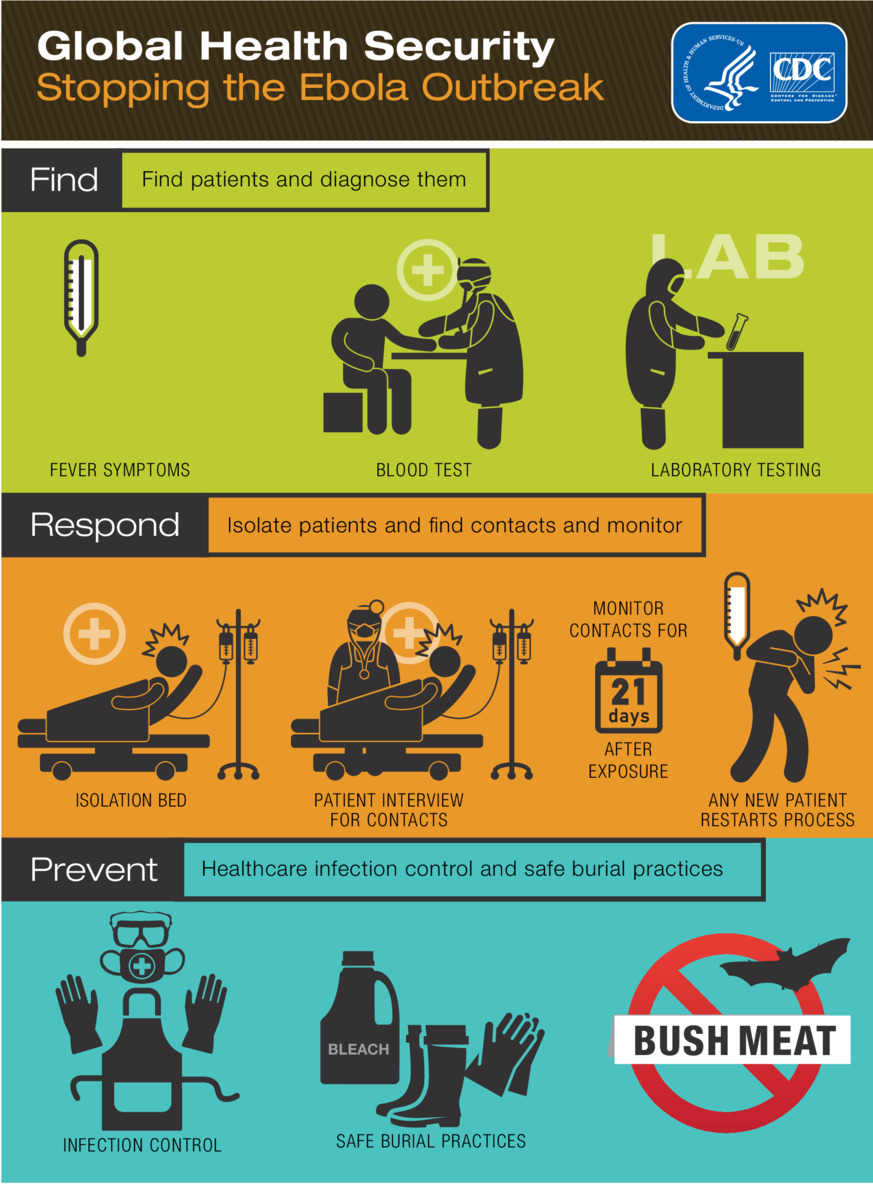