Responding to Ebola: Political Will, Expertise, and Community

As the numbers of Ebola cases dramatically grew in the summer of 2014, the situation clearly demanded an intensive and collective response from the global community. In the 21st century, global health emergencies operate in two spheres: the first is humanitarian—because it is the right thing to do. The second is for global health security. Both realms informed the international response to the Ebola epidemic.

Before the 2014-2016 Ebola epidemic, global support targeting the countries of Guinea, Liberia, and Sierra Leone—among the poorest in the world—was limited. With a combined population of more than 23 million people, these countries were poorly resourced with inadequate public health infrastructures.

When the global response finally accelerated in fall 2014, global institutions, governments, and international non-governmental organizations provided extensive expertise and resources. This mobilization was fueled by political will generated by both international partners and by the national governments of the highly-impacted countries. 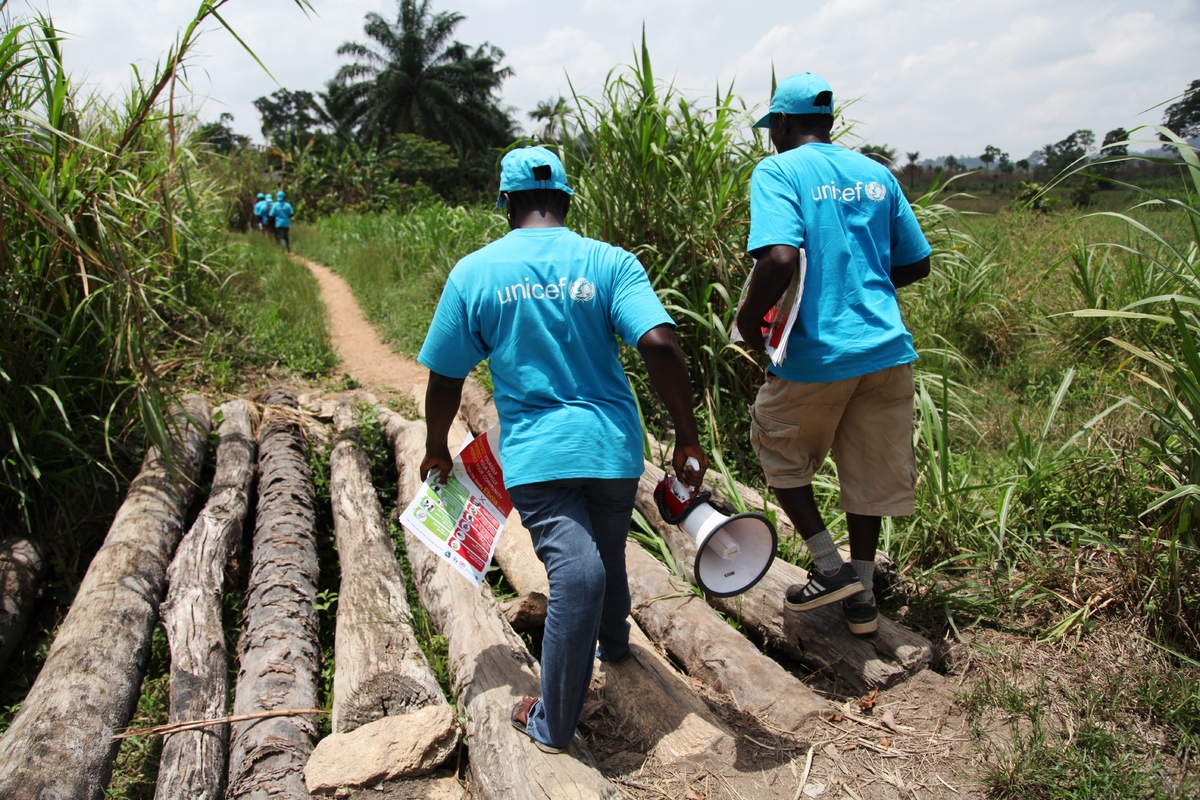