"Big Idea of the Week" 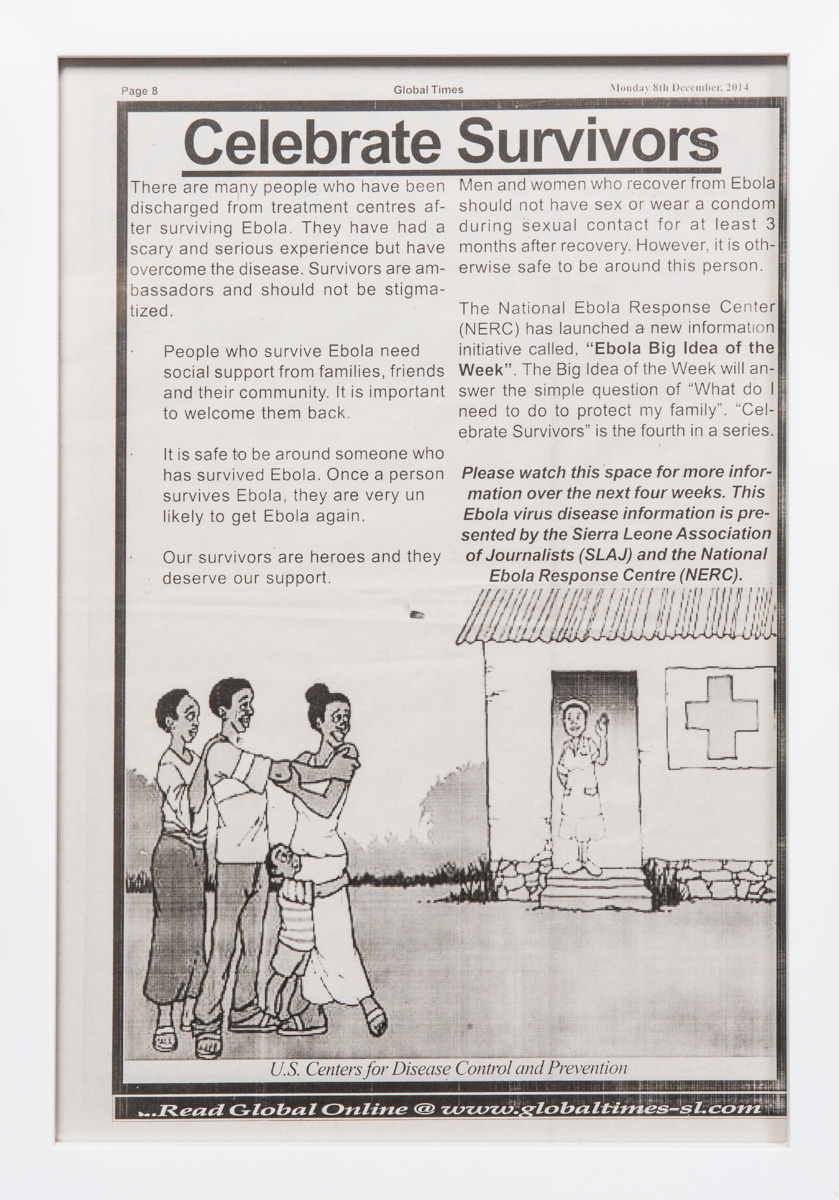 Sierra Leone Global Times article about the "Big Idea of the Week," December 8, 2014

Clear, simple messages were needed to help people change the behaviors that were spreading Ebola. To improve understanding of the most critical messages, Sierra Leone’s National Ebola Response Center (NERC) launched a national campaign in November 2014 called the Big Idea of the Week. This campaign focused discussion on one key issue for an entire week, such as “Safe Burials Save Lives” and “Celebrate Survivors,” coordinated with partners across all forms of media, including radio, television, print news, SMS text messaging, and social media.

CDC was actively involved in designing and rolling out the campaign, including creating the campaign content. Other partners, in addition to the Sierra Leone Ministry of Health, were WHO, UNICEF, and BBC Media Action, and GOAL, among others.

Building upon the Big Idea of the Week, Desmond Williams, a Sierra Leonean-American doctor who works for CDC, took to the airwaves with a chilling and blunt message: “If I die, I want the deaths to stop with me.” Williams then said his wish would be for his family to give him a safe, dignified, medical burial. Similar pledges were made by prominent Sierra Leoneans, including the communications director for the Health Ministry, pop stars, and radio DJs.

Listen to Dr. Williams talk about the Big Idea of the Week and to his Safe Burial Pledge. 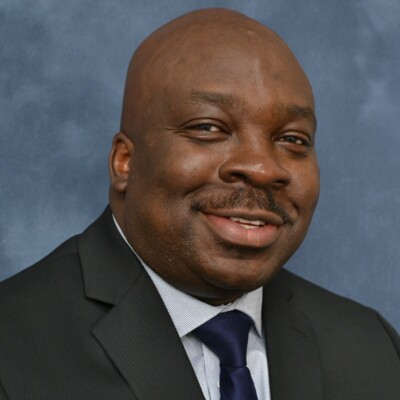 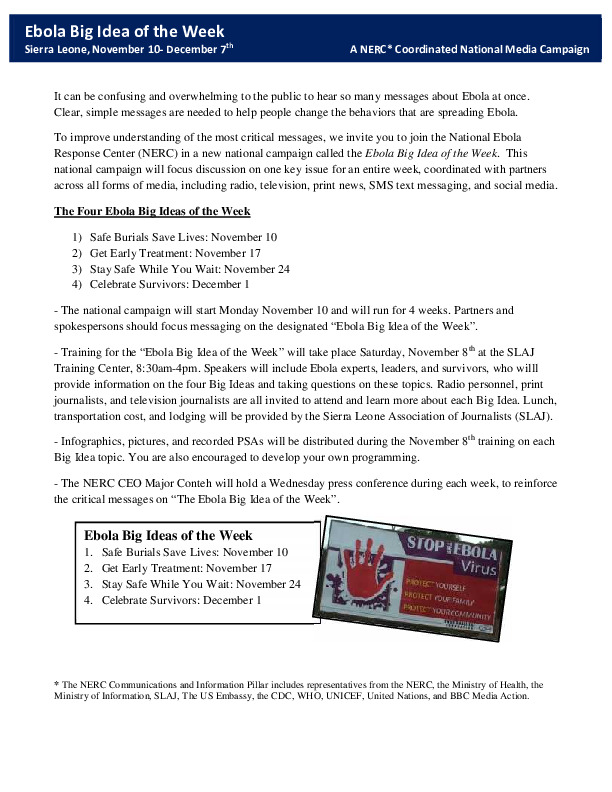 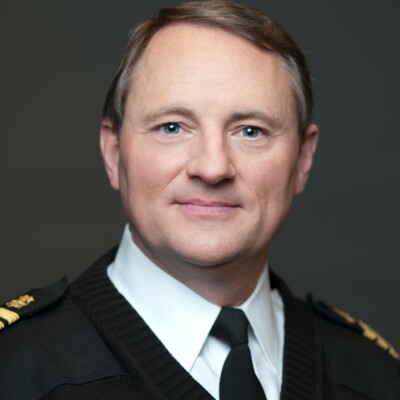 Dr. Daniel Jernigan, an Ebola response team lead in Sierra Leone and then incident manager in the Atlanta Emergency Operations Center, discusses the importance of the campaign in terms of awareness and education in the communities. (Transcript) 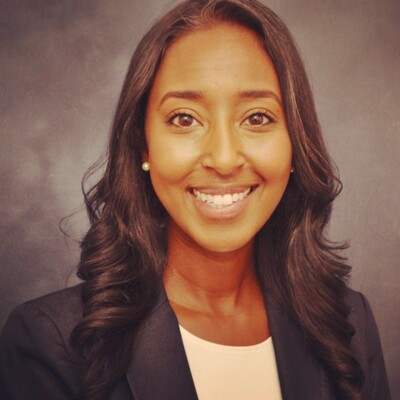